Finally there’s a new Dutch punk band fans of Hot Water Music, Polar Bear Club and other ‘orgcore’ bands can get excited about. Guitarist Hans of Harsh Realms admits to kidnapping Ruck Chagan and more in the new breed interview.

So when did you decide to start Harsh Realms and why? Were you kind of stuck playing music as Overgrown and in the need of a fresh sound and name?

We played with Overgrown for over 7 years and we started this band when we were about 15 years old. Kids grow up, music evolves, tastes start to differ. We did some awesome stuff with that band, but we grew more and more into punk rock and to change our music style for the second time didn’t seem right. So we decided to start a new band, with new members, new goals and a shitload of ambition! 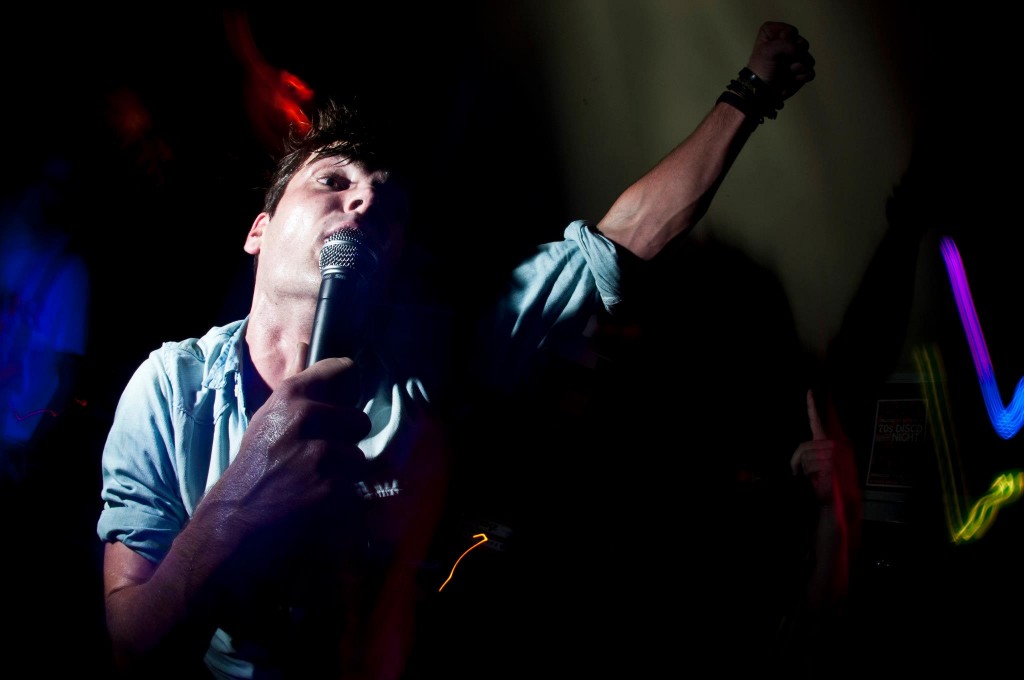 It makes a great logo combining chess rooks with flames and if we ever decide to make it big time, we can always add “The” to Harsh Realms!

Where does the band name come from?

It’s actually borrowed from a Tommy Gabel song. The song struck us right away and the way you can interpret those words is, according to us, perfect for the style of music we make. Plus, it makes a great logo combining chess rooks with flames and if we ever decide to make it big time, we can always add “The” to Harsh Realms!

How did you ‘land’ on the White Russian label and is it true you turned down an offer by Fat Wreck cause you think that guy from NoFX isn’t all that funny?

No, Mike’s a great guy actually, but White Russian pays better. And they responded almost immediately when we sent our tunes. They seemed like reliable guys when they replied and they have yet to let us down.

Our single “Sink In Time”, containing two songs, has already been released on cd and we were very satisfied with the result and service. The songs will also appear in a digital form and on the most beautiful 7″ vinyl single you ever laid eyes on. All within a few months. We are very grateful to the White Russian guys for making this possible! You should also check out the other bands on the bill.

When are you guys going to admit you’ve kidnapped Chuck Ragan and made him write some songs for you guys?

Close! But here’s the true story. We met this guy somewhere on the road and he offered us his songwriting services. But things just didn’t work out between us. Not that he’s a bad man, but we think that a huge lack of songwriting talent will always prevail. Fans will hear that! So now we just write songs for him and his infamous band, just for the cause of charity. Songs that generally describe our frustrations. Oh! And the guy we know is called Ruck Chagan by the way. 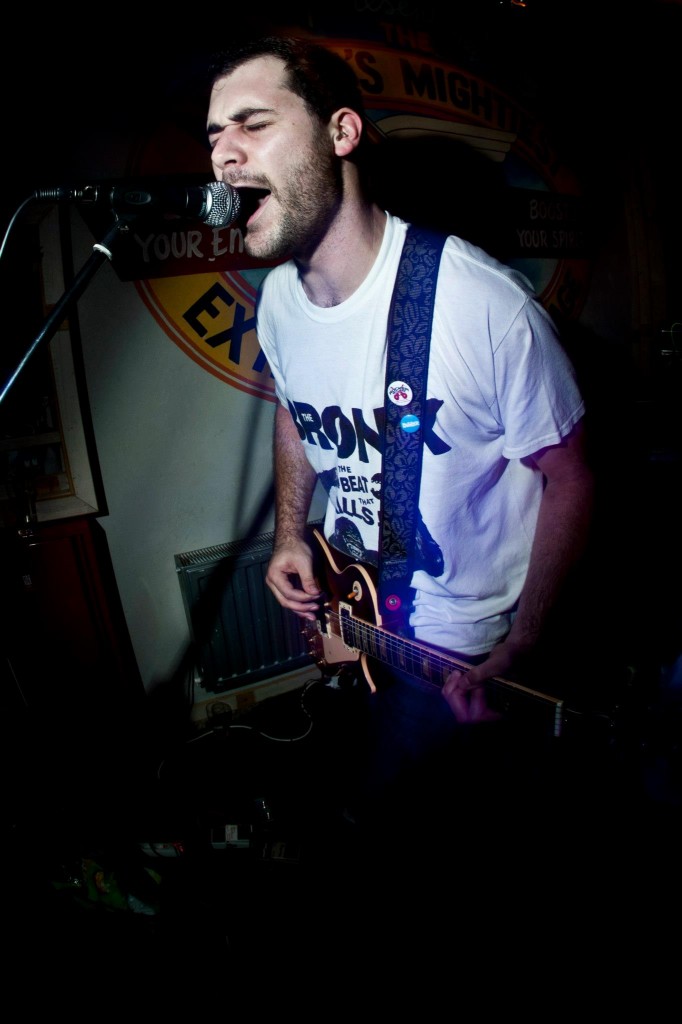 Don’t forget that punk rock was the thing to do back in the 90’s and the early 00’s. That has changed.

Your band is from Roosendaal. A town with a pretty nice history of shows and bands. Except for Otis things have been quiet over there for the past years. Will you try and resurrect the local scene or would you rather go and play shows all over Europe?

The bands and shows in Roosendaal were the reason for us to start bands. If you line up all the decent music that came from that area, you’ll notice it’s a pretty long list. We appreciate that and are proud to be part of it. Except for the Otis guys it’s been quiet indeed, but I don’t think it’s up to us to resurrect the local scene. That’s just something that has to happen. Don’t forget that punk rock was the thing to do back in the 90’s and the early 00’s. That has changed. Also, they close all the bars that have a decent stage. That sure ain’t going to stimulate young bands either.

With former bands we decided that we should move on to different places and different countries, and so we ended up touring Germany, France, UK and Belgium and we are still trying to aim for these countries or even more. Though, it is always fun to play local shows because we don’t do it that often. It keeps the fans coming!

Are there things you do differently as Harsh Realms opposed to how you did things with Overgrown?

Overgrown has always been a very hardworking DIY band and we still own that mentality. So not really, except for writing better stuff and playing more shows.

What are new bands people should definitely check out and why?

Not all of them are very new. Some have taken the right turn as a band, so that’s kind of new too. Red City Radio, Lowtalker, Bangers, The Living Daylights, The 101’s, River Jumpers and The Wijven. Why? Angels will squirt in your ear.

Do you agree it’s time Dave Hause stops with his solo efforts for a while and starts working on a new Loved Ones record?

Definitely! But we can also imagine that he doesn’t turn down world tours supporting The Gaslight Anthem. I think we’d do the same thing 😉