Months ago, out of the blue, Holy Fever posted an MP3 online. I loved it and I immediately send them a couple of questions. I wanted to know more about the band. Fast forward to yesterday when I finally got the replies (thanks Stephanie!). So let’s not waste any more, press play below, enjoy the tune and read what Dave have to say.

Lifeline Records posted one of your songs and it blew me away, I just had to ask you some questions. Time has passed since then, but let’s see. People in this band are not exactly new to it right? Some of you were/are in The Suicide File / The Hope Conspiracy right? Who’s in the band exactly?

I am the singer, I was in Suicide File, as was Neeraj… who plays guitar. He was in Hope Conspiracy too. Brian plays guitar as well… He was in Give Up The Ghost/AN. Samantha plays bass… she was in a band called Malbec. Andrew plays drums. He previously played in the Explosion. So no. We are not new to this. But we haven’t really played music in a while. It’s been pretty fun to get back into it. Really fun actually. I missed this.

As I don’t have much to go on aside from the 3 online songs and the bandname, let’s start there. What does the bandname stand for / come from?

I literally have no clue where the band name came from. Somewhere deep in the bowels of Samantha’s mind I guess. I like it though. 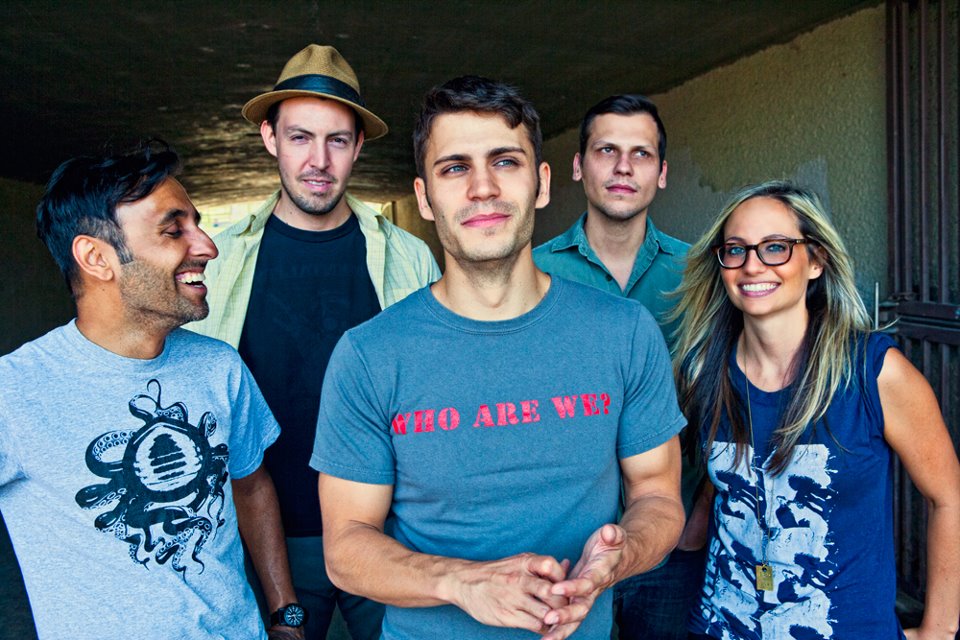 If I wasn’t fighting against something or someone I simply didn’t have an identity. But now I’m ready to embrace life and do the things that make me happy.

To anyone that didn’t hear the songs yet and that needs a trigger to click the play buttons below, how would you describe the band? I think it has a DC kinda vibe, Embrace and Rain come to mind.

I’m not sure what the band sounds like. I guess the Embrace comparison is apt in that I feel like we are certainly trying something a bit different. The Embrace record is one of my all time favorite records simply because it’s so honest and vulnerable, but so angry. I guess you could say that’s the vibe we are going for. I think we all listen to so much music that there’s not one predominant influence. I actually think the band we sound the most like is X with the dueling male and female vocals and the rocknrolly vibe.

What’s the inspiration for the “All That’s Best of Dark and Bright” song? The lyrics are really hopeful. Which is almost refreshing in our scene.

I’m tired. I’m tired of struggling. When I was a young punk rocker I don’t think I wanted to be happy. I wanted to struggle against things and be angry. If I wasn’t fighting against something or someone… I simply didn’t have an identity. But now I’m ready to embrace life and do the things that make me happy… the things that feel meaningful and powerful. I think it’s possible to live a real, soulful and righteous life without simply destroying the world around me or being angry. Our pasts are painful. If they weren’t, we wouldn’t be driven to play this music. But our future’s are bright… We have the power to author our own lives and stories. The pain in my past helped make me strong, and I wouldn’t trade it for anything… it’s given me depth… But the future is a real and magical place. I honestly believe that now.

What are the plans for the band. There’s a 7” coming out on Lifeline Records and you’ve got two shows scheduled as far as I know. Any other plans?

We are going to play for as long as we can to whoever we can. We would like to put out music that is inventive and pushes the envelope.. Nothing specific beyond that.

So what’s the one thing people should remember about Holy Fever after reading this short ‘interview’?

And to step away from the music for a second, if you could change anything in the world right now, what would it be? Remember, world peace can’t be done.

I would want everyone to have the chance to have a decent education. Honestly. 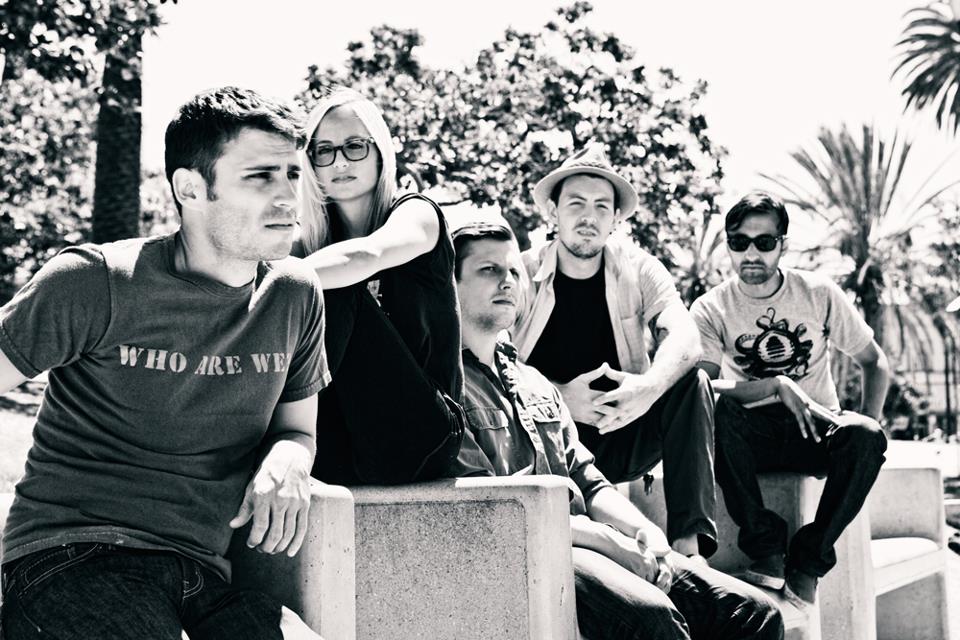 I would want the ability to travel through time.

If you could have any superpower… what would it be? I would want the ability to travel through time.

Nope. Thanks for the interview!