An opportunity to interview the man that is responsible for two of my favorite records of the past ten years (the two Masshysteri albums) and released a highly impressive solo debut album earlier this year; that’s something you just got to do. And so I got together a couple of questions for Robert Hurula on mail. I would have loved to ask a couple more questions as some of his answers just beg for more explanation, but unfortunately he did not have enough time to answer a second batch of questions. The good thing is: he does not have the time because he is in the studio, so there’s more work on the way I guess! Perhaps after the recording we can do a follow up to this interview… Until then, we’ll have to do with what we have. Enjoy!

Let’s have a look at the past first: what happened to Masshysteri, why did you quit?
I felt like I was done with that band. We did so much in such a short time. I felt so done that it took me 4 years to play live again.

And now you started Hurula. Is Hurula a band or are you the main and driving force?
Hurula is a solo thing. Hurula is actually my last name. Live Hurula is a band. The band consists of friends. The best people I could find.

Is there a big reason behind changing from being in a band to pursuing a solo career?
At first I thought I was going to start another band, but as time went by, it started to feel more and more natural to do a solo record. I kind of consider this record to be my third record where I was writing the songs, so it didn’t feel like such a big step. I also felt that it would be harder for me to quit if I went solo.

Do you write all music or do other people have a say as well?
I write the songs, but I let the people I play with now have more input in what they are playing than I did before. One song on the record is musically a collaboration with my friend Måns who also produced and recorded the record. 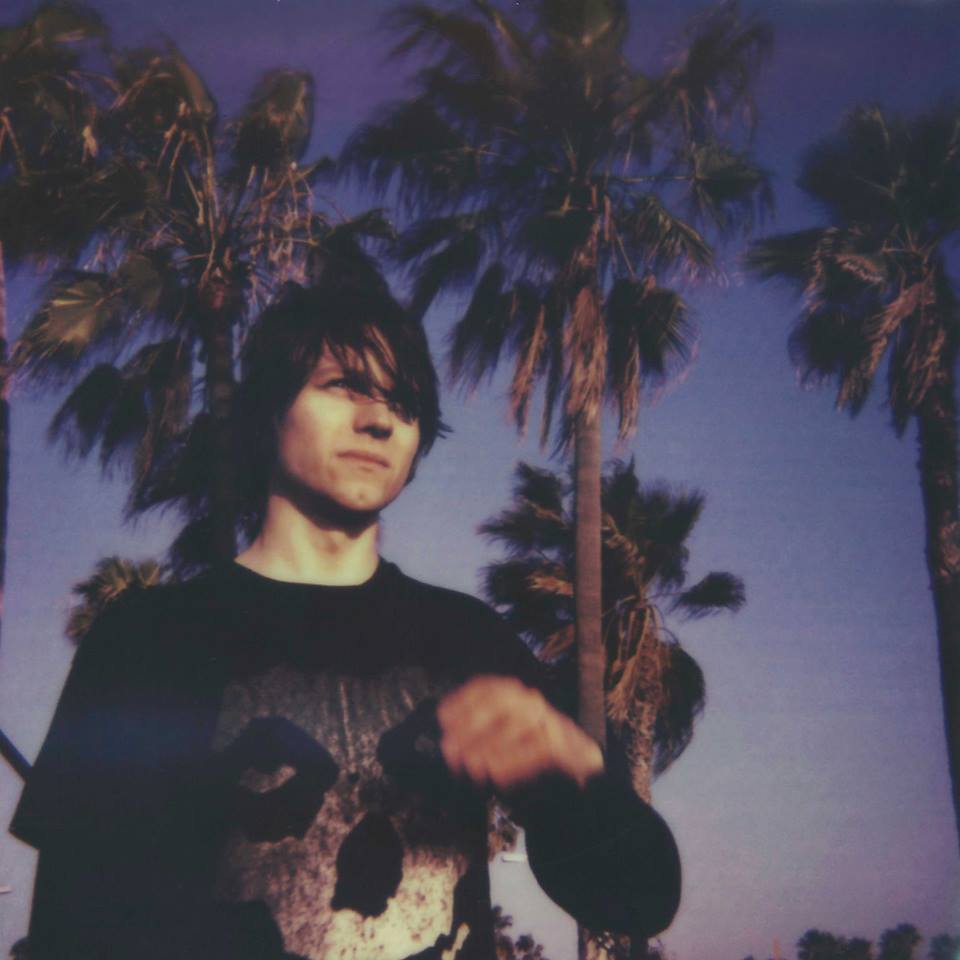 I felt so done that it took me 4 years to play live again.

The album has been out for a while now. How is the album received?
The reception has been great. All the shows I’ve played so far here in Sweden have been the best shows I have ever played. It has been overwhelming.

I guess it’s really neat if people enjoy your music, but it also raises expectations for the next songs you’re writing. Does a good reception of an album bring extra pressure to you when you start writing new songs?
I have just recorded a couple of new songs for a 12″ EP that is being released this fall. I feel no pressure from other people. I see this thing as a creative outlet, although I have always put a lot of pressure on myself in every aspect of my creativity. I think a lot about what I write and why I write something.

Awesome! Looking forward to those new songs. During your career your music has become more poppy on every release. Is there a plan behind that development?
There is no plan. I’m not skilled enough to have a plan. I guess that there is some kind of natural evolution behind it. I get this question a lot and I don´t really care what’s pop or punk or whatever. To me there is only two kinds of music, good or bad.

I sense some musical influences from way back (I hear some 80’s influences) on Hurula. Where and when did you pick up the music that influences you?
I don’t know, since it took me such a long time to write and record this record. I feel inspired by so many things. Maybe mostly by the people around me. Musically I’m more inspired by melodies than songs or bands.

Are there other things that influence you as a musician like the movies you watch or the books you read?
I’m very inspired by movies and books. like I said before, I feel most inspired by the people and situations around me. The list of inspirations is too long to mention.

As the lyrics are in Swedish I have no clue what you’re singing about (apart from some vague clues that Stockholm is burning or should be burning). What issues are dealt with in the lyrics? Are lyrics important to you or are vocals considered “just an extra instrument”?
Lyrics are as important as the melodies to me, although the lyrics are much more difficult and take a lot longer to write. Some lyrics take me a year to finish. Melodies come easier. I only write out of my own experiences. I write about my life, love, rebellion.

You’ve been singing in Swedish since Masshysteri. Do you think this limits your access to non-Swedish music-lovers?
I’m sure it limits my access. It´s not about that at all though. I sing in Swedish because it´s the language I’m best at expressing myself in.

You’ve worked on the layout of the album as well. Is the visual aspect of Hurula important to you (in such a way that you strive for total control)? What’s the message you want to bring across with the artwork?
I see the artwork as a big part of the music. It´s all connected to me. I like to see a record as a whole piece of art. I always paint and draw and come up with photos and junk. It´s just a different kind of expression. 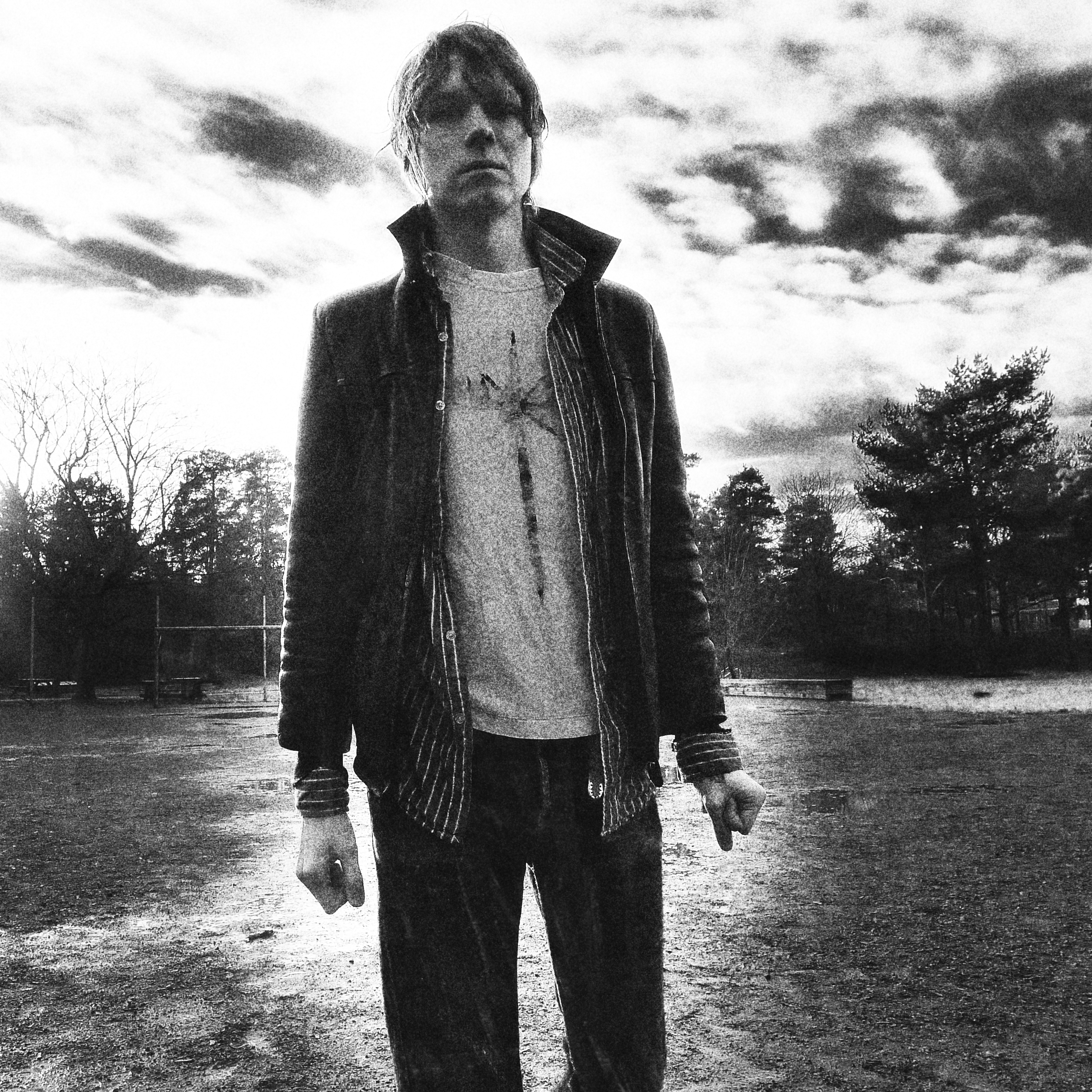 I get this question a lot and I don´t really care what’s pop or punk or whatever. To me there is only two kinds of music, good or bad.

What are your ambitions with Hurula?
My ambition is to keep this going as a creative outlet. As far as success goes I couldn’t be happier. I feel blessed and lucky that so many people come out to shows and have a good time.

The album is released on No Good records, a new record label. How did you end up there?
Marco is an old friend of mine. It was a natural thing to work together. I’m happy they released the record. That label will for sure do great things and I’m happy to be a part of it.

Have you really become a person your (grand)parents warned you for?
I might be. I know I used to be. I used to be a vandal. I’ve had my run-ins with the law. I’m not trying to come of as cool or anything. I just think I had less than usual guidance as a kid.

That’s it for me, thank you so much for your time.