To tell you the truth I was kind of surprised when I read about a new hardcore band in my hometown called Make ‘Em Drop. I never heard of them before so decided to check them out on Facebook and drop the guys some questions for a New Breed interview. Bass player Daan responded pretty fast.

When and how did the band start? Were you already a group of friends who wanted to play music together or did someone put up ads on messageboards looking for bandmembers?

We started out in 2010 just to make fun as a group of friends. Somehow people like our music and now we play shows on regular basis in Holland, Belgium and France.

You’re a Tilburg Hardcore band. Are there more new hardcore bands springing up in Tilburg? How would you say the hc scene in Tilburg and the southern part of the Netherlands is right now? Is it on the rise again, is it easy to get to play shows? And what were your favorite local shows so far?

We’re actually one of the few active hardcore bands in Tilburg right now, but we get a lot of support from friends and other hardcore enthusiasts. We think the hc scene in the southern part of Holland is on a rise, and it’s not that hard to get a show. We do have a booker called ‘Support Your Locals’ who arranges most of our shows. My favorite show in Tilburg was probably Hang the Bastard in Little Devil recently and Parkway Drive at the NSD tour 2 years ago. 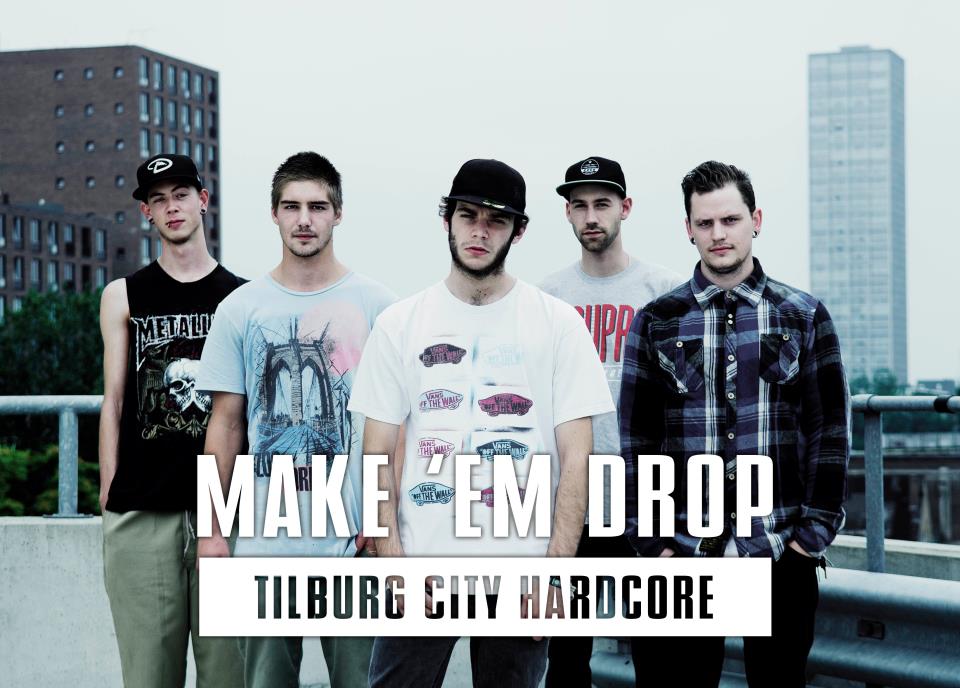 Which Dutch and European hardcore bands are a source of inspiration for you guys and why?

We try to do our own thing and don’t look too much to other hardcore bands, because we want to keep and develop our own style and be original.

When did you get in touch with hardcore, what were the first bands you’ve seen live and which band made such an impact that you decided you want to be in a band yourself?

We got in touch with hardcore at an early age, like 12 or 13 and still enjoy the positive vibe and friendly atmosphere at shows, including our own. We don’t really listen to the same kind of hardcore but share the same love and passion for making this music. My first hardcore bands were Ryker’s and Sick Of It All. When I was younger I got a cassette from my older cousin, he was already into hardcore and passed it on to me.

What do you guys do besides hardcore? Any goofy jobs?

Well, most of us are still in school. Our vocalist Maikel studies Light & Sound technics, Our bassist Daan is in Artschool studying Graphic Design. Pim, 1th guitarist, is gonna be a sport teacher and Nick, the other guitarist, is working for a big supermarket and drives his truck like a boss. Tommy is our drummer and he is studying for professional drummer/musician.

Are you a social political band or are your lyrics more personal?

We don’t like to make a statement of any kind, just because we don’t want to exclude anybody. We want to party with everybody and don’t like to judge on believes, opinions and stuff like that. Most of our lyrics are personal and mean something to us, we also like to party and write about that. 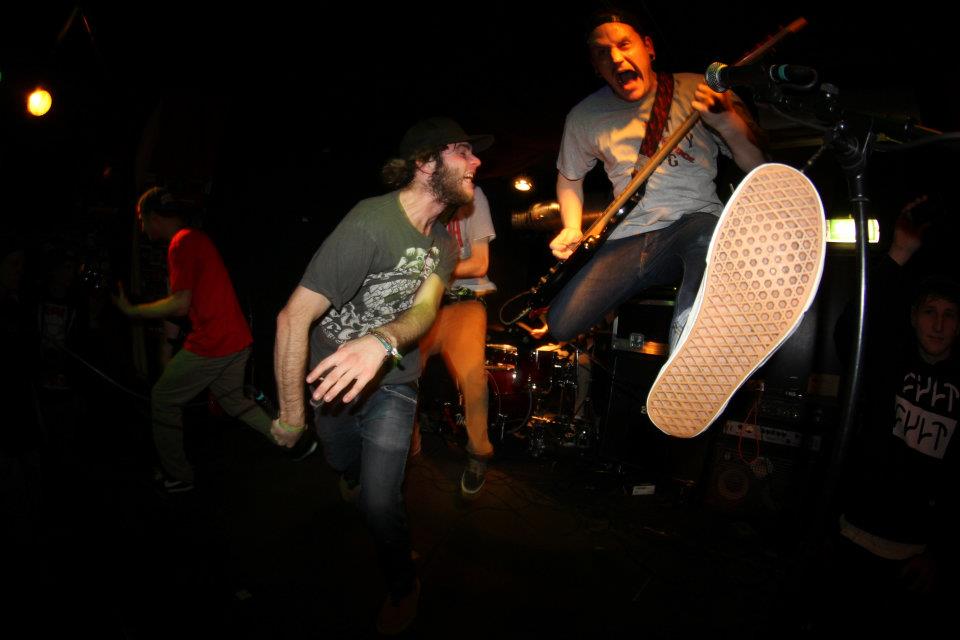 What is your top 5 in songs if you only consider the lyrics?

It’s real hard to choose, but there are definitely lyrics that mean a lot to me and I can relate to.

3. The ghost inside – Shiner

Which new hardcore band should we interview next and what would you ask them?

Immobilize. Question: When are we gonna party again?!