Rise and Fall are without a doubt one of the bigger European hardcore bands still around. This weekend they will play three shows to celebrate their new 7″ Deceiver. And next year the new full length Faith will be released. Reasons enough to do a short interview with bassplayer Vincent on the new material, the H8000 scene and being a dad.

The Deceiver 7″ obviously is a teaser for the upcoming record. Why did you decide to release a 7″ now and not the whole record already, because I know it’s already recorded.

We wanted the record to be out early in 2012 rather than at the end of 2011 mainly because I became a dad and didn’t want to be gone too soon after my kid was born. The EP however is not some product merely unleashed onto the world to keep the attention of the audience. It can stand on it’s own. We’re proud of it and have put a lot of time and effort into it. The song Deceiver was recorded when we recorded the LP but the Congress cover we worked on for weeks, tried different approaches and eventually ended up recording it at the Hearse studios where we did preproduction for “Faith”. 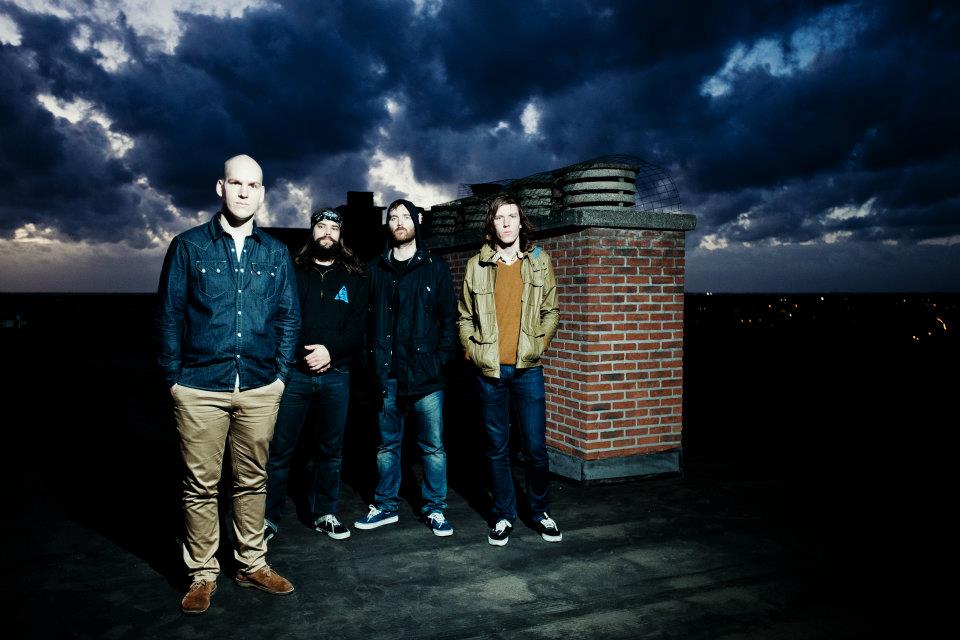 It’s challenging at times but dumbing things down isn’t our thing so yeah… we are excited and proud.

What kind of new things/sounds can we expect from Faith? Is it a continuation of Our Circle Is Vicious? Or did you go for a whole new approach?

It sounds like Rise And Fall. We feel it’s our best record yet but people always decide for themselves so we’ll see what they think. It’s definitely violent and agressive and still not that one dimensional. It’s challenging at times but dumbing things down isn’t our thing so yeah… we are excited and proud. You’ll have to listen for yourself.

On the Deceiver 7″ you guys choose to cover a Congress song Sinking In Sin, why did you go for this song and not one of the many other Congress songs? And why Congress and not Liar, Deformity or an Instinct cover?

To us Congress was the main band of that whole period in time. It changed our lives. None of the bands you mentioned would have been around if it wasn’t for Congress. Why Sinking In Sin? Have you listened to that song recently? It’s one of the best songs on the record and stood the test of time really well plus it allowed us to give it a twist and make it relevant for Rise And Fall in 2011.

The members in Rise and Fall are all around long enough to have known the famous heydays of the H8000 scene. Was this kind of music also the first hardcore music you heard? How did you find out about hardcore and the H8000 scene? Was it something a lot of the kids your age at school etc were into?

I went to my first show in ’95 after my friend in school and his older brother got me stoked on what was happening in Belgium at the time. Before that I had bought SOIA “Just Look Around” after Onno Cromag told me to in Aardschok. Great record. Not many kids at school were into it. To be honest the dudes mentioned above and myself were the only ones listening to hardcore. Luckily from the first time I started to go to shows some of the older dudes were cool and put me onto some great bands and I got to know about shows thru fanzines or flyers I picked up at other shows. No internet but the world was definitely turning also. 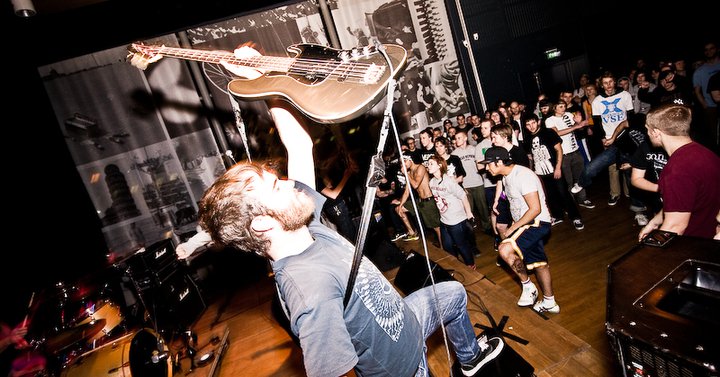 I was 16 at the time, I couldn’t care less to make anyone understand where I was coming from, it’s not like I wanted to make any new friends or look for someone else’s aproval since I had enough friends in the scene and everybody else was the enemy.

I personally remember a documentary on Belgian national television if I’m correct with Josh Congress/Liar talking about his life, straight edge etc. You must know about it as well, was this one of the things you could show to people outside of the scene in the hope they started to understand where you were coming from?

Yes, that documentary is quite legendary in Belgium, I am actually in the crowd of the live footage they used. I think me and Bjorn can quote the documentary word for word. I doubt if I ever showed it to anyone outside the scene besides my parents who watched it, didn’t understand about all the violence at the shows but thought the Straight Edge was a positive thing which it is. I was 16 at the time, I couldn’t care less to make anyone understand where I was coming from, it’s not like I wanted to make any new friends or look for someone else’s aproval since I had enough friends in the scene and everybody else was the enemy.

You became a father this year, in how far has that changed/affected your way of life and the way you think about hardcore?

It affected my life to a degree that it has made my life even more awesome. Still feel the same about hardcore like I did last year when I wasn’t a dad.

Are you going to do as many tours for the new record as you did for the previous ones?

Allthough touring requires more puzzeling to make it work with everyone’s schedule these days we are definitely looking forward to do a lot of cool stuff so yeah we will be on the road.

The releaseshows are happening this weekend and you choose some seriously great bands to celebrate the release of the 7″. Why did you go with Ritual as the other headliner? What made you decide to have This Routine Is Hell as the extra band on the dutch show and Reproach on the belgian one?

We wanted to put together a weekend of 3 shows with bands that we’re into and that are dedicated to what they are doing, I think all bands involved are great bands who give everything everytime they set foot on a stage. We played a show in Utrecht last year with TRIH and it was one of the best shows we played in Holland in ages so the choice was obvious to work with them for the show in Holland. And Reproach…we love them so we had to get them to play this show. Luckily they said yes!