All hail Snowburner, a fairly new band from The Netherlands with members who have been playing in hardcore bands for years. Jop (guitar/vocals) and Jan (drummer) talk about riding waves and ruling the earth.

You guys have been in various punk and hardcorebands before like Omission, Point of Few and Daily Fire. Is Snowburner the first real band you’re doing since those days or were there other attempts that failed? If so why did they fail and what makes Snowburner more of a success?

Jan: Concerning Daily Fire we were one groupie short. Besides, the succes of Daily Fire came in terms of free beer and legendary stories, throughout our existence of a meager ten years I feel we accomplished everything what was within our reach. Personally the same counts for Omission. It offered me the ultimate vehicle to make the music I wanted to, tour Europe and make friends.

I left Omission after a terrible misunderstanding with Maarten but after reconciliation I look back on a great time. I think Omission wrote their best material after my departure however they continued playing for too long.

Jop: After POF I played in Gilgamesh (with POF/Omission/Kimet members) with whom we’ve played quite some shows throughout Holland. Although the band consisted of individual failures, I feel the band was not ;). After a few years of not playing in a band, I was asked to join Daily Fire. Snowburner to the outside world is not yet much of a success, but we’ve played a few nice shows and the songs come together in a different way from previous bands and that makes Snowburner more of an old man’s hard rocking blues band siked to play together. 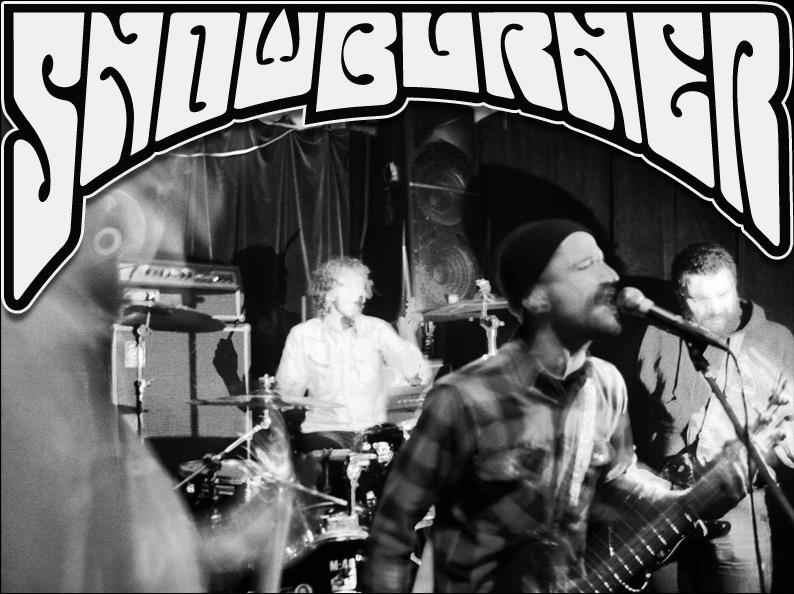 The breakdown is usually the best part of the song anyways (MOSH IT UP!), so why not write songs that keep you headboppin’ and windmillin’ throughout?

Since I don’t know anything about the whole stoner-genre can you tell me when and how did a couple of hardcore kids come up with the idea to do a band like this? Were you tired of writing short one minute songs or have you always been listening to this kind of music and thought it was time to do something with it?

Jan: Ha. The only one minute song I ever wrote was for Daily Fire. It appears on a split release with crustcore heroes KRU$H, the same people who do Toner Low. Actually I’d love to play short, loud and fast. Neither do I know anything about stoner and genres. All I know is that taste evolves, musicianship gets better and horizons broaden. Black Flag evolved with their sludgy approach during the “My War”-era. I believe guys from Goatsnake were in Dischord’s Finest band called Scream. Aging comes with groove I suppose.

Jop: With POF we occasionally had 10 second songs, but even in those days I listened to a lot of metal and slower heavy music. The breakdown is usually the best part of the song anyways (MOSH IT UP!), so why not write songs that keep you headboppin’ and windmillin’ throughout? 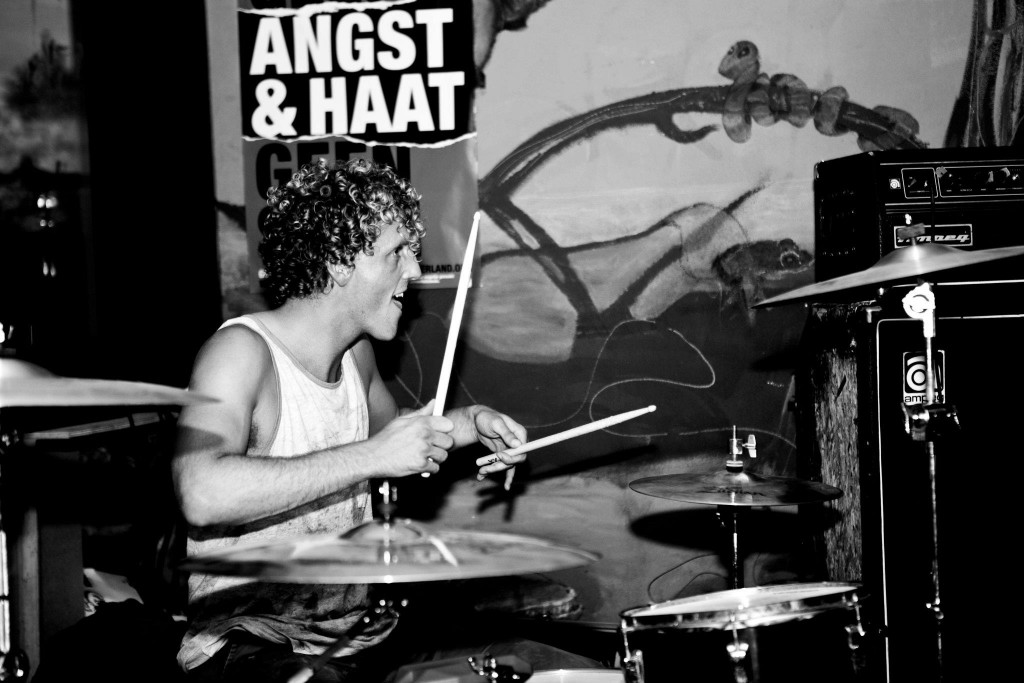 I think punk molded us in a way we are right now. However, this band is not a vehicle to vent our ideas on society.

Point of Few was a politically orientated band. I have the idea most stoner bands don’t have such an agenda (I might be wrong). Is it relaxing or hard not write about political stuff or do you think one can do a political stoner band?

Jan: Again, I find it hard to categorize bands as being stoner. However, there’s a band called Clutch which has been a great inspiration for us. They don’t avoid controversial political topics and I dare to say this band doesn’t preach to the converted unlike many political punk bands. Concerning Snowburner, in our personal lives some of us do take a political stance, especially jobwise. I also think punk molded us in a way we are right now. However, this band is not a vehicle to vent our ideas on society.

Jop: I agree with Jan. I think as you grow up the punk attitude or your political stance finds its way more into every day life and defines you as a person and you don’t necessarily ‘the scene’ to validate your ideas anymore. For me loud music is resistance in itself, whether political or not.

The first EP is coming out on Black Death records. What were musical references when recording the EP? Why did you decide to go with Black Death?

Jop: Our debut 7” (which is out now!) is basically a self-released single, but Black Death is run by friends from way back in the Daily Fire era. Some years ago we did a split 10” with Otis and Black Death sort of is their label. Their relaxed attitude and diversity in releasing good music appeals to us.

Our musical references were and are, before and after the recording, bands like the aforementioned Clutch and Goatsnake, but definitely also groundbreakers and inspirations such as Danzig, Fu Manchu, The Sword, Kyuss, Black Sabbath, Monster Magnet, QOTSA and tons of other, not necessarily stoner, bands we each and all love listening to.

Is your ultimate goal a set on Roadburn or a tour with Kyuss?

We’d love to do a modest club-tour in the Netherlands in the coming months, but if we’d support Kyuss, they’ll probably play Roadburn anyways so gimme that! No, our ultimate goal is to rock, ride waves and rule the earth.