Today the Tenement Kids have released their new album and tomorrow (Saturday) they are playing a release show @ Ekko in Utrecht. You might have read our review, or listened to a track a (working) day, at their website. If not, head over there right away and check it out. Either way, we thought it was a good idea to fire a couple of questions at them before they will be impossible to reach. Galaxy domination and all…

So, tomorrow is the big day. You’ll finally be unleashing the new record to a live crowd. Looking forward to that?

Oh man, we’ve been looking forward to this since forever. It’s good to see four years of hard work are finally paying off.

How are the reactions to the new record so far? From what I’ve seen it’s great, right? Any hate mail from angry punkers who want the old Tenement Kids back?

Yeah, everyone’s been great. Good to see most of the punks dig our new record. It kind of makes sense, I guess, in the end Tenement Kids consist of a couple of punk rockers doing whatever they like. And I guess that desire to try some different stuff lies within us all. The only one who really hates our new record seems to be Johnny Forward, ha ha. That makes sense, too. Maybe we should throw in a Negative Approach cover on our upcoming live shows. 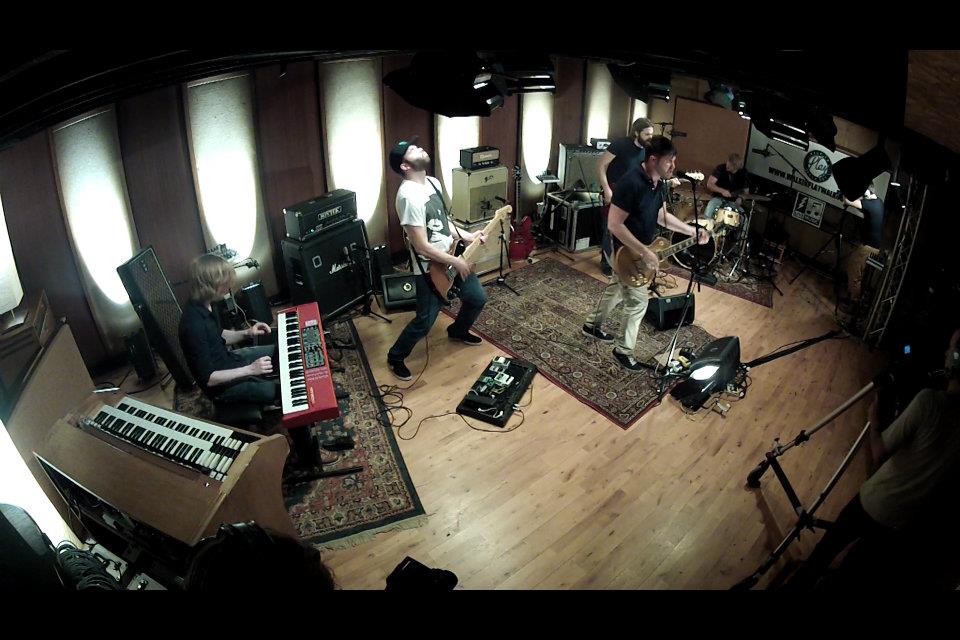 Haha, or just play all your songs ten times as fast. Got anything special in mind for the release show? Fireworks, belly dancers, tigers, free beer for everyone?

Sounds like a wise decision haha. Which marketing genius came up with the idea of releasing a song each day, to ask all those people to write about it etc? I loved it. Especially those “interview” videos were great.

Thanks! It kind of grew naturally. Stefan van den Bergh is an awesome young filmmaker who wanted to record the studio process for his final work at college. We loved the short documentaries he made so we wanted to use them to introduce people to our new music. Then we thought, why not just release the entire album one by one? Because we feel all songs deserve their own little special attention.

In hindsight, anything you would differently now if you could record the album again?

I would worry less, probably. We really took our time with this one and that turned out to be one of the best decisions, but during the process there were many, many moments where I thought that this record was never going to be finished. Costed me some sleepless nights. But now that it’s finally here, we’re all happy campers. Walking on sunshine. Head in the clouds. Insert happy song title here. 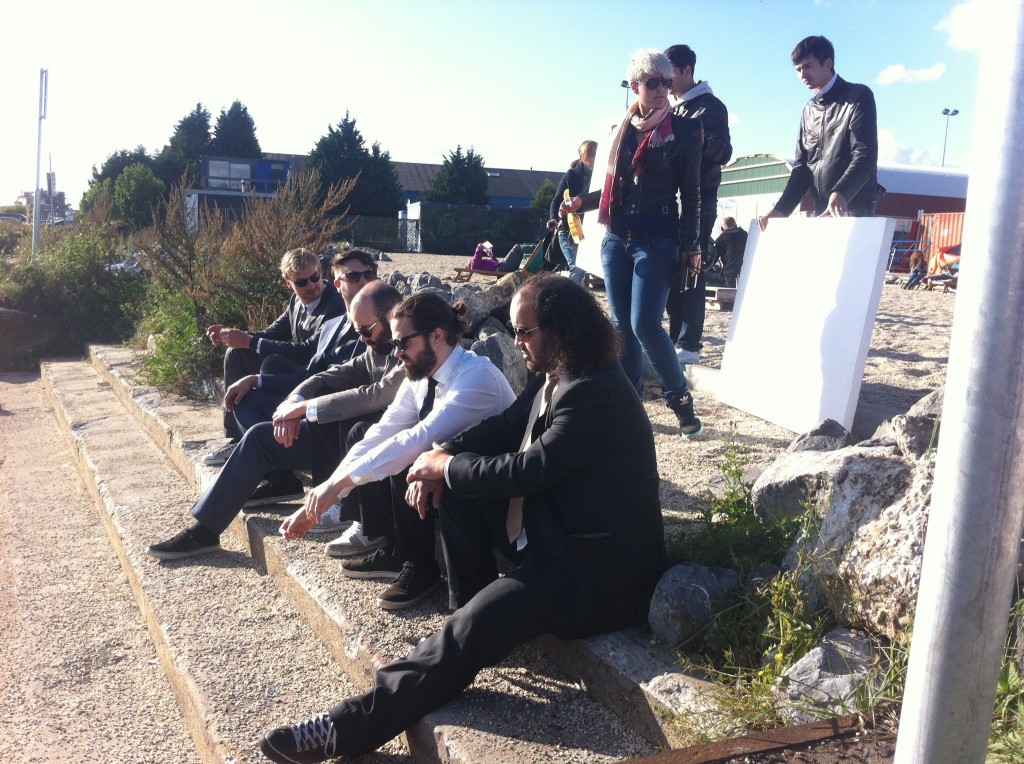 During the process there were many, many moments where I thought that this record was never going to be finished. Costed me some sleepless nights.

What’s the highlight of the album for you? Can be a song, a lyric, a part of a song, or maybe even a moment while writing / recording.

Writing and recording ‘Diamond In The Dark’ was awesome. It includes so many stuff we never did before. I wanna do more of those “naked” songs, where it’s just a few chords, a good beat and a good melody. Plus, that track has some very intense choir vocals. Recording that song… I wanted that studio day to last forever.

That’s a good track indeed. When we did an interview last year, you talked about recording the new album and you mentioned you still needed to write a couple of songs. Did you actually manage to write that Free Bird song you wanted to?

Hah! We didn’t really make it to 9 minutes, but I guess ‘The Ballad Of Frederick W.’ has that epic feeling I was going for. It’s the longest track on the album, has some cool guitar solos and is all in all the most “southern rock” song on there. But who am I kidding, nobody can write Free Bird again.

What do you expect to happen when the album is out? Are the Tenement Kids going to take over the radio? World domination? 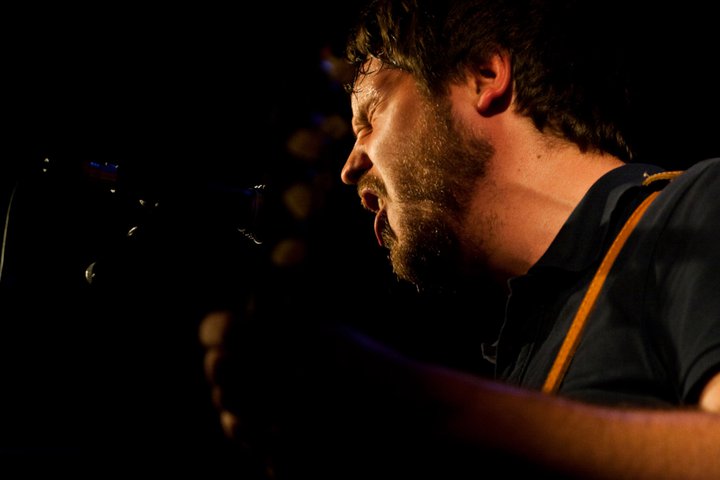 Who am I kidding, nobody can write Free Bird again.

Keep reaching for the stars Gijs haha. Oh well, that’s it for now. Have fun at the release show! Any last words? Convince people to come see you maybe?

Come to the show and say hi to our new keyboardist Joe-L. He’s one of the last real Hammond B3 players in The Netherlands and a real sensation. If only for his hairdo.

Oh wait, I’ve got a final question.. Gijs, how about that LOUD project?

Aw, shit, you got me there. Maybe next year?