I’m really into The Kids’ Crusade and so should you. Don’t know the band yet? Here’s an introduction by frontman Boy.

The debut EP is out. Are you satisfied with it or are you okay with the four new songs and already looking ahead to what come’s next?

Kind of.. There’s a lot of things we would’ve done differently, and the whole recording process didn’t go as smooth as we’d hoped. I wrote half of the lyrics in the studio and didn’t really get to practice singing them beforehand, and there was a lot of stress involved. We’re already working on new songs and for now I just want to keep writing and releasing new things.

I need this in my life more than anything else, and if I didn’t have any of the bands I’m in right now, I’d start a new one right away 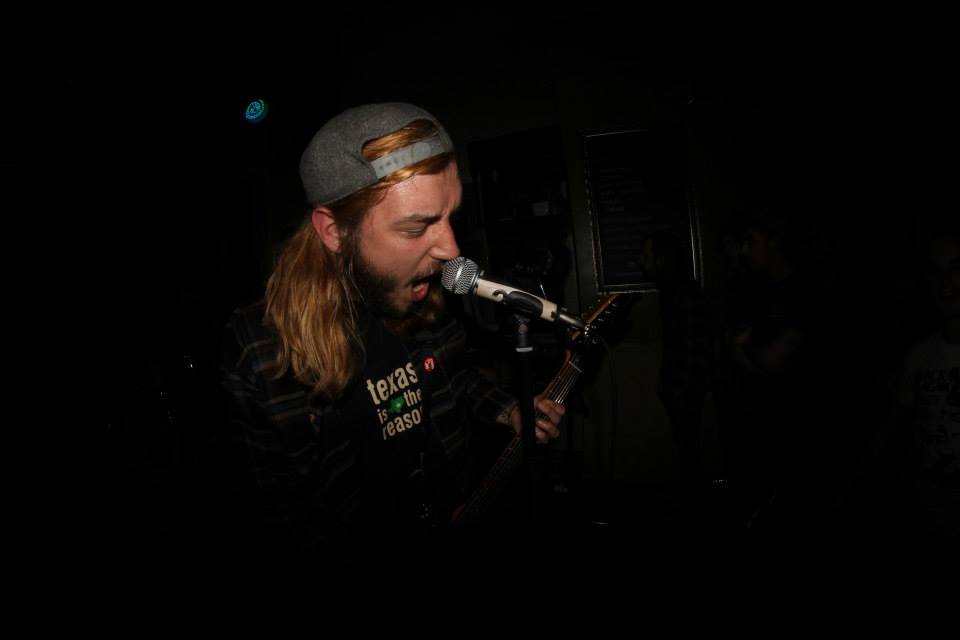 Did you need a band like The Kids’ Crusade to vent your feelings or did you start the band because you just wanted to play this type of music?

It sort of started with me and Erik wanting to play in a new band, and it didn’t really matter what kind of music. We started playing some covers and I wrote some songs back home, which naturally became what they are now, since I mostly just listened to Jawbreaker and Texas is the Reason at the time. Then things got worse for me personally and the band became more of an outlet. I need this in my life more than anything else, and if I didn’t have any of the bands I’m in right now, I’d start a new one right away.

Why and how did you get Christiaan Medaas to do guestvocals. And shouldn’t Death Is Not Glamourous be playing more shows?

Me and Bram have been friends with Christian for a while and we figured it’d be cool to have him sing something on our EP. So we asked him, and he did. Such a bummer they quit, they were cool. 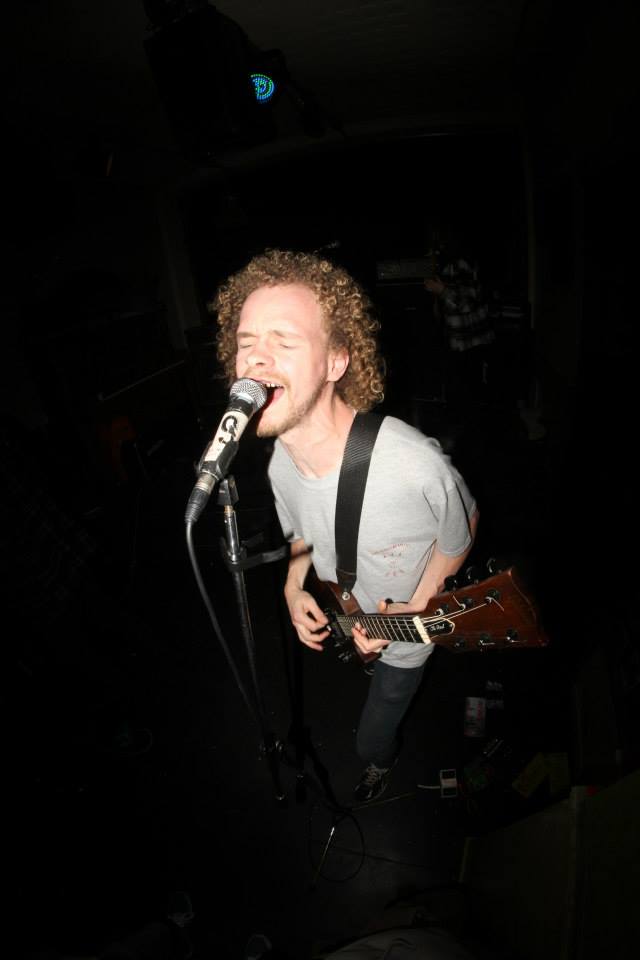 From what I understand your currently without a bass player and two members are moving/living in Berlin. Does that change the dynamics in the band and what you can actually do or is it only a reason to plan things better?

Yeah, when Gijs left we couldn’t (and still can’t) think of anyone we would want to take his place, so for the time being we figured we’d just get someone to fill in every time we play, which works fine for now. It kind of makes things easier because you get to deal with 3 people’s opinions instead of 4. Bram moved to Berlin a couple of months ago, and that makes it harder to practice or play single shows, but for now it just means we have to do more weekends and (small) tours. There’s a big chance I’ll be moving there next summer as well.

I read that you think Jawbreaker is the best band ever. So what else is in your top 3.

Picking just 3 is way too hard. It changes every day, but right now I guess I’d say The Smiths and Neutral Milk Hotel. 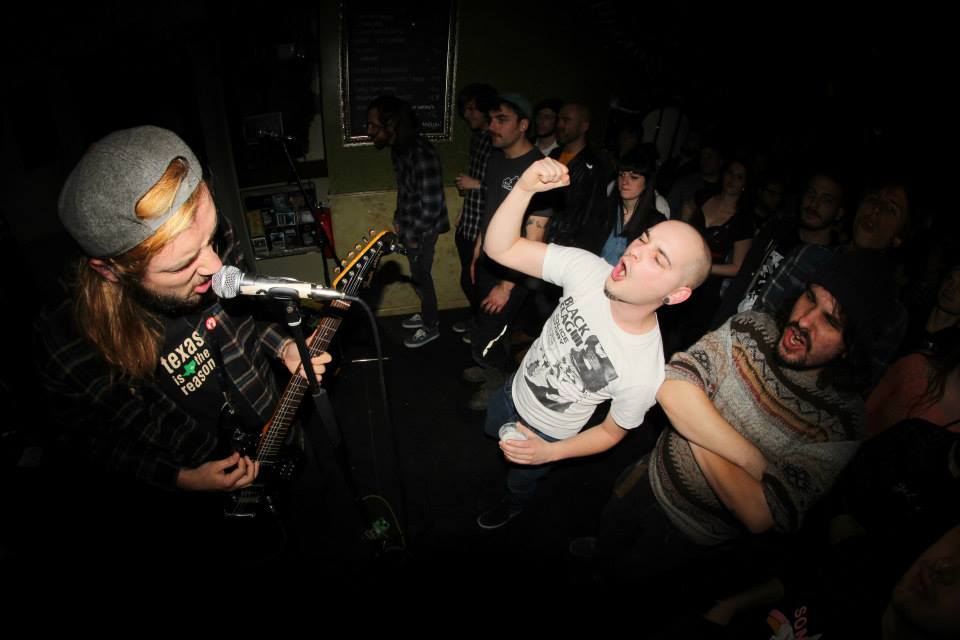 You just finished up a weekend with The Real Danger. Was that better or worse than expected?

Definitely better. Our release show was cooler than I thought it would be, even though we didn’t play all that well, it was packed, every show was. It amazes me that we can already pull something like this off. It was nice getting to know the guys in The Real Danger, and hanging out with Pie and Sammy. Daniel from Hannover made some amazing vegan lasanga for us (even though I couldn’t really enjoy it because I jammed my tooth through my lip on a show earlier that week) and I found out about my new favorite band from the Netherlands; The Daydream Fit.

What’s next for The Kids’ Crusade. Any plans on more shows or perhaps a tour?

We’re writing new songs right now and we’re working on a tour for later this year. Until then we’re trying to play as many shows as we can, which is kind of hard right now because of our other bands and Bram’s moving to Berlin and my graduating in June.

All pics by Max Laisina.