The Tidal Sleep is one of those bands that seem to pop up out of nowhere and just take off. A tour with Defeater, a full length album, another European tour lined-up. It’s time we found out more about these guys. Bassist Thomas introduces one of the rising stars in Germany’s hardcore scene.

Touring with Defeater, an album released and a tour with Xerxes coming up. So far 2012 has been a great year for you guys. Especially since the band started in 2011. How have you been able to accomplish all this on only a year where lots of bands struggle for years only to get a local show and release a four song demo. Are you the right band in the right time or a bunch of hardworking guys?

I think it’s a combination of both factors. We’re lucky lots of people seem to be interested in what we’re doing. But we also put lots of energy and time into the band. It’s not that we just started playing shows and waited where it would take us. We rehearsed like crazy (we still do a lot), record demos, check different equipment – we’re giving all we can, and it kinda works. We’re trying not to limit ourselves, and play anything possible. 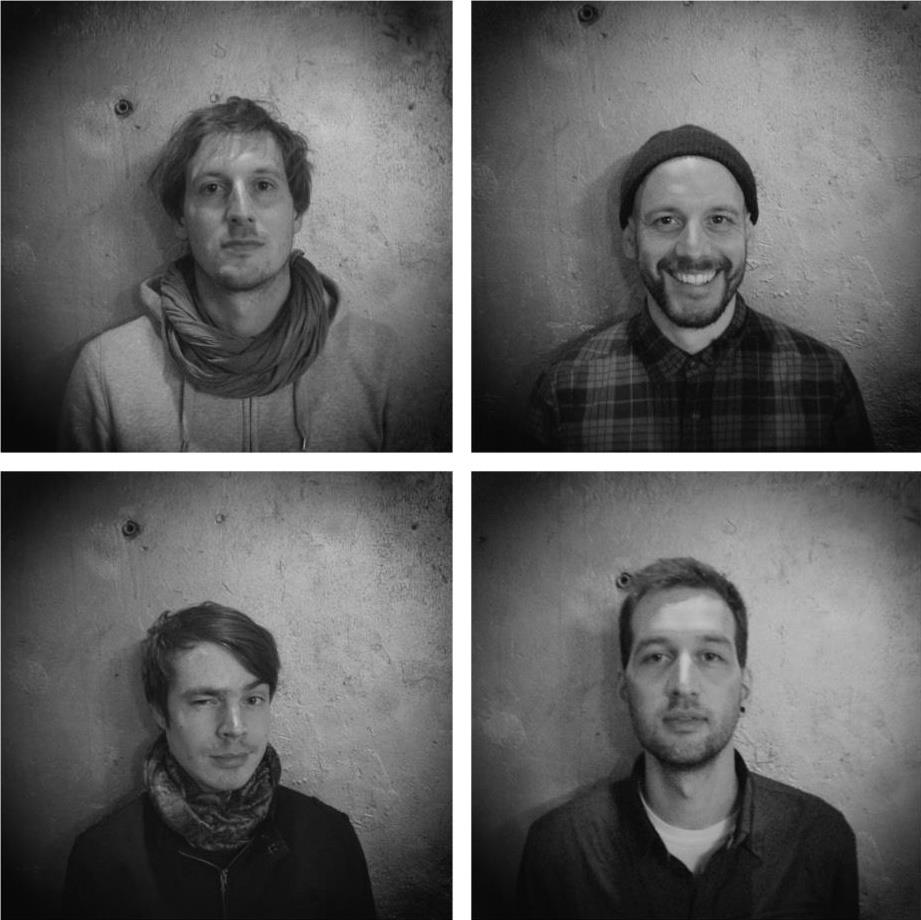 I think it’s safe to say this is the sound we wanted to play for years.

In your bio it says you were all in bands before The Tidal Sleep. Any bands we might know?

Our drummer Armin and me played in Man The Change. Oliver (guitarist) was in Ambrose, they were around 10 years ago, played some tours and then broke up. Nicolas, our singer, was in The Ordinary Me, and Our Man In Marrakesh. You could use Google, and still not find too much info about those bands. 😉

We’re really happy with what we’re doing with The Tidal Sleep, and I think it’s safe to say this is the sound we wanted to play for years. 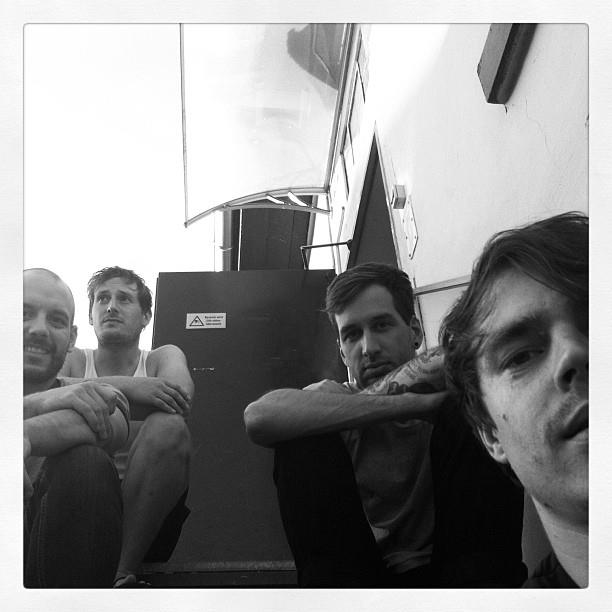 Three years ago a band like ours would not have interested that much people. Neither will it in three years.

Musically you’re definitely a part of the newer hardcore sound of bands like Defeater, Touche Amore, The Cold Harbour, Together and Midnight Souls. Do you have an explanation why this kind of hardcore is so popular at the moment and why so many bands seem to play this kind of music right now? Do you feel a certain comradeship between aforementioned bands? Would you agree with me that American Nightmare was the first band to start this whole thing?

If you hear that sound in our music, it’s cool but that’s not what we had in mind. I would say Cave In had more of an influence on us than Defeater for example. Or Envy more than Touche (that does not mean we’re not enjoying these bands …) Three years ago a band like ours would not have interested that much people. Neither will it in three years. In hardcore, as in lots of different musical genres things move in waves. Things get picked up again, and repeated/recycled. Defeater was not the first band to use melody and storytelling, Give Up The Ghost was not the first band to write ’emotional’ lyrics.

Give Up The Ghost was a cool band, they opened the eyes for some people about what’s possible lyricwise I guess but they have no influence on us either. I’d rather listen to the Smiths. 😉
We’ve played with Midnight Souls, Touche Amore and Defeater. they’re all super nice and cool people, and it’s great to spend time with them.

The sea seems to play an important role in the imagery and lyrics of the band. Were you guys sailors or pirates in another life? Germany isn’t a country with many access to the sea. Do you sometimes visit the Dutch coast to get a fresh breath of air and salt water?

Nicolas just enjoys using the imagery when writing lyrics and I think it works great as allegories to all things in life. We all love the ocean. I think I might go surfing in Holland this October, just for a weekend or so. fingers crossed. I heard you have some nice beachbreaks there.

What were German hardcore and punkbands you looked up to/ got inspired by in the past? Can you name five and tell us why?

Pfew. I don’t think I can name five. Oliver grew up in Karlsruhe, and the scene there in the 90s was pretty inspiring. bBaffdecks, B-side Area, Drown in Frustration, Man vs Humanity. Some cool bands came from there.

Nicolas grew up in the Frankfurt area, Armin in Lindau, he saw loads of shows at the Vaudeville club. that must’ve been inspiring for him. I am from a deadtown in the middle of nowhere. Where there was no scene at all.

We’ve all got so much different influences. Maybe i could name Notwist. That band is really influential to Armin and Oli. Nicolas and me just rediscovered our love for Pale.

As said before 2012 is already a great year for The Tidal Sleep, do you have even bigger plans for 2013? Would you like to tour in Asia and the United States?

We’ll have to figure out what will be possible, since we’re all working full time. We’ve got plans to tour the US, and we want to do a longer euro tour, and tour the UK. Japan is on our wishlist. We’ll see. Nothing is impossible.

We are not limiting ourselves to just hardcore.

Next month you’re playing the Incubate festival This is not your typical hc fest since there are lots of diverse bands playing all over the city. Are you comfortable playing for a non hc crowd and does it make you put in some extra effort when not playing for hardcore kids? Oh the Buzzcocks are playing as well. Did you ever hoped to be on a bill with a band like that and Yann Tiersen (Amelie soundtrack guy)

Unfortunately we can’t make it, since some of us have to work that weekend but we’re comfortable playing to any crowd. We’re always trying to give 100%. We are not limiting ourselves to just hardcore. The festival of my dreams would consists of 100 totally different bands. I’d love to play with the Pains of Being Pure At Heart, the Cure, Seaweed, Title Fight, Morrissey, Whirr …

To close off which German bands should we keep an eye on?

We love Sailing On, Akela, We Had A Deal, French Nails, Arktika, Messer and Trainwreck.
Check em out!