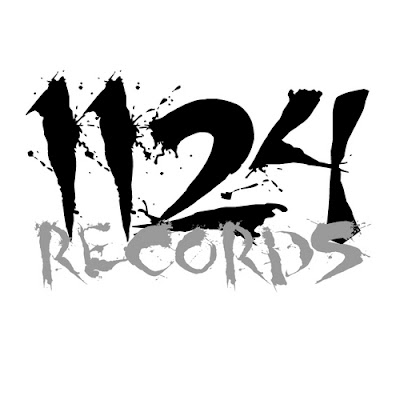 Up first is the Triggerman – Learning To Lie LP. It’s a 11 song LP including a 14 song CD of the entire recording session, 3 stickers,and a Gavin Ogelsby guitar pick. Features ex-members of Ignite, Killing Flame, Social Distortion, No For An Answer, Nations Afire, & Agent Orange. Pre-orders up now at 1124 Records.

After that they’ll release an LP of all the early Triggerman material from the early 90’s. Both demos, 7″ and comp songs. Limited to 100.

This summer will see the debut LP from Brooklyn’s The Last Stand. Featuring Mike from Inhuman, and Dion, Steve, & Jimmy from Shutdown. NYHC in the vein of Sick of it All.

Last but not least, they’ll be reissuing the Inhuman – The New Nightmare full length on Vinyl. This was originally released on CD by A-F Records and marks the vinyl debut for Inhuman.