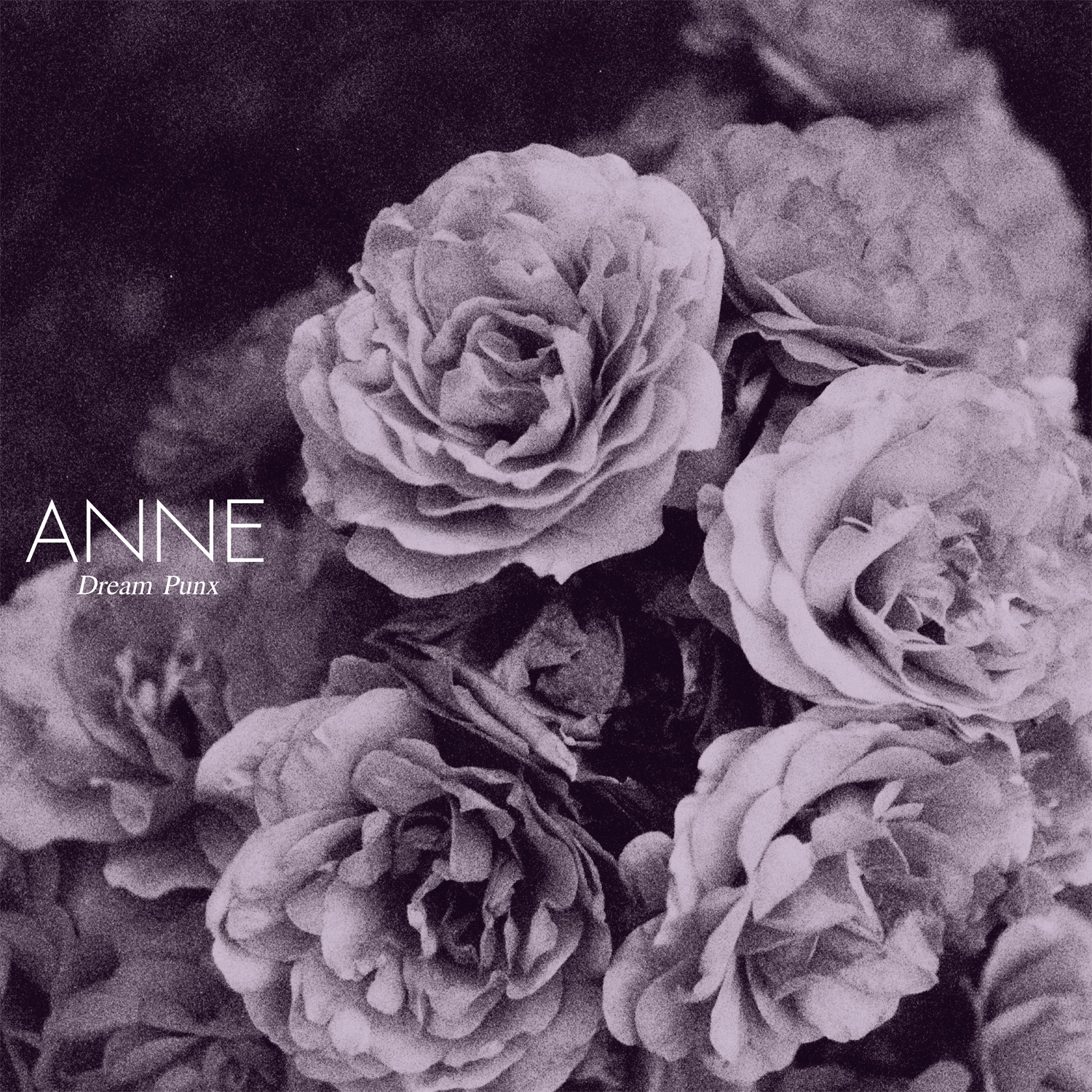 A389 Recordings have announced they will be releasing the debut LP by Portland Oregon’s, shoegaze outfit ANNE. Titled ‘Dream Punx’, the LP will consist of nine tracks of material pulled from the band’s self released mixtapes as well as new/unreleased studio recordings.

ANNE has also completed a video for their first single ‘Virginal Plight’ which will be making it’s debut on the AOL Music site SPINNER.com this upcoming Thursday, October 26th, 2011. The band will then embark on a West Coast tour a week later (dates below).

A radical departure from the dark/heavy hardcore bands that predominantly make up the A389 Roster, label head Domenic Romeo was unsure of how A389’s audience would take to the band. He explains…

“I fell in love with ANNE’s songs from the first listen, and wanted to help them get their music out there… I just wasn’t really sure how”. The waters were tested by including the track ‘Get It How You Live’ on the annual “A389 Digital Mixtape” compilation (alongside label heavyweights Integrity, Gehenna and Pulling Teeth). “The general reaction spoke for itself.” continues Romeo, “Almost every listener, including the other bands on the compilation, hit me up asking to hear more from this Anne band”. Well the wait is over and the wheels are in motion. ‘Dream Punx’ is set to officially be released on vinyl via A389 Recordings on November 28th. The album will also be available digitally through the retailer of your choice. Catch them on tour and you MIGHT get your hands on an early bird copy of the LP. No promises.