A389 to release Countdown To Oblivion discography 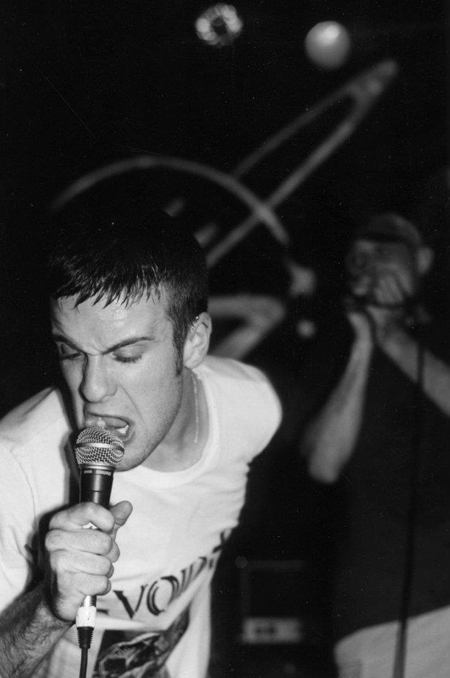 A389 Recordings have announced they will be releasing a complete discography LP compiling all of COUNTDOWN TO OBLIVION’s recorded material. This late 1990’s Toronto Hardcore ‘supergroup’ of sorts was fronted by Chris Colohan (Cursed/Burning Love/The Swarm/Left For Dead) and Stephe Perry (One Blood) with former/current members of Legion DCLXVI, Rammer, Brutal Knights and Teen Crud Combo in the ranks.

A project that has been in the works for years and is finally seeing the light of day, this discography LP will compile CTO’s nine song demo cassette alongside their 7″ releases, all remastered by Kevin Bernsten at Developing Nations. A release date is set for sometime in late March as all components are currently at the plant. 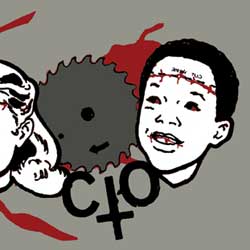 Check out the track ‘Spray P.E.C.’ taken from the upcoming COUNTDOWN TO OBLIVION Discography LP coming March 2012 on A389 Recordings: