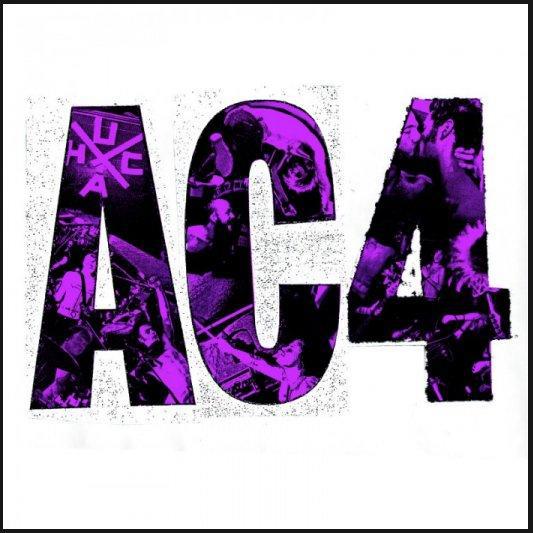 The band also features other members of Umeå Hardcore mainstays like D.S.-13, The Vectors and Regulations. They start their european tour in April 2013 with perfomances at Monster Bash, both in Munich and Berlin, Germany, and Groezrock in Meerhout, Belgium.