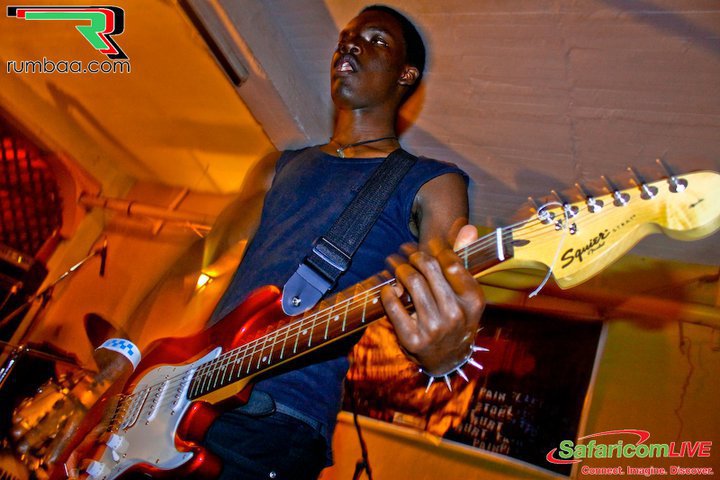 Djae Aroni from African (!) punk band Crystal Axis got in touch with us:

Hey guys! My name is Djae Aroni, I’m the current guitarist of ‘Crystal Axis’, one of the only African punk bands that are active and basically the ONLY Kenyan punk band that exists so far. We recently completed recording our new EP which is titled ‘State of Unease’ and is due for release later this month. We however released our new single named ‘Devil Sold His Soul’ last week which is available for free download;

At this point we’re just trying to get our name out there and build a bigger and wider fan base from different parts of the world before we release the EP.