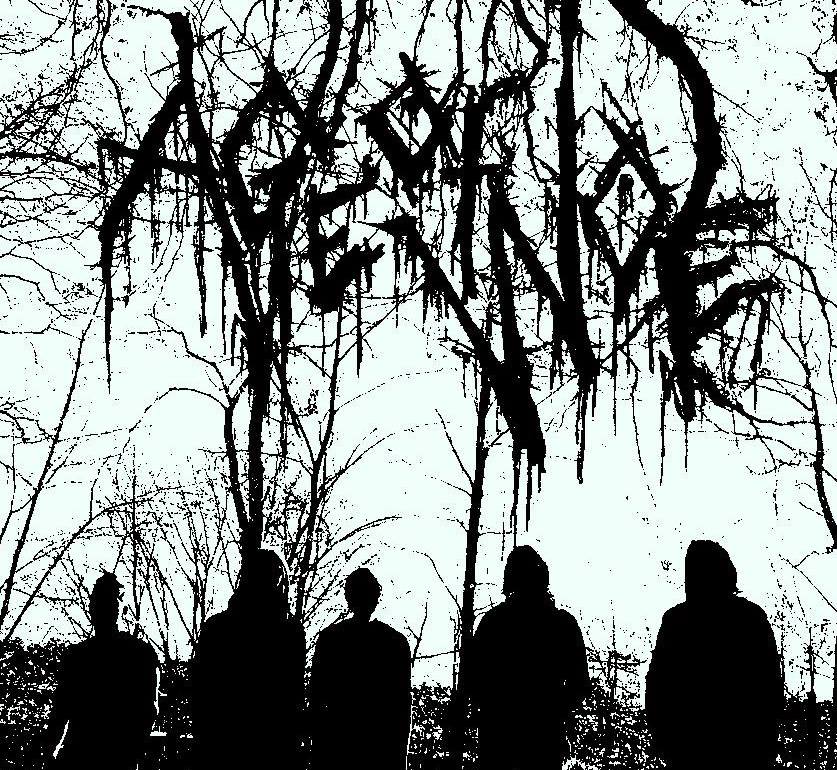 In May 2013 Age of Woe released their debut album “Inhumanform”, which won wide recognition and acclaim worldwide. Now the band releases the song “Born of Fire”, from the same session with Carlos Sepulveda and Lennart Östlund, both as a music video and a split 7 ” with 100 Years.

In collaboration with the biggest metal magazine in Sweden, Close-Up Magazine, the video for “Born of Fire” will be available on February 17th.
You can find the video here:

This video depicts non-violent resistance, something that is taken for granted in the west. The clips in the video comes from the acclaimed documentary movie “5 Broken Cameras” and it shows the people of the Palestinian village of Bil’in and their struggle to keep their village and their land. They engage in non-violent protests but get attacked with tear gas, bullets and nightly raids. We want to shed light on the political conflict which has been a nightmare for the Palestine people since the 60’s. In the only democracy in the middle-east, half the population are denied citizenship and basic human rights.

On May 24th the split 7″ will be out on Suicide Records and Give Praise Records.

Age of Woe’s sound can best be described as filth ridden hardcore infused metal, somewhere between Entombed, High on Fire and Converge. The band has existed since the fall of 2010 and has so far managed to release a 7″ (2011), the album Inhumanform (2013) and done a couple of European tours, gigs and festivals. 2014 will be an active year on the live front with both tours and festivals in the pipeline.