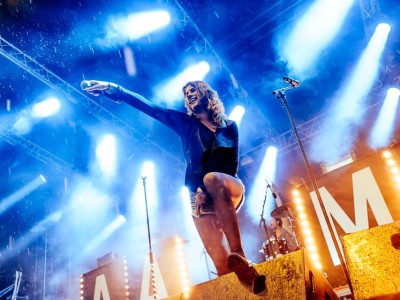 After their support tour for Room 94 and a subsequent headlining tour the Alternative-Rock band from Luxembourg City is going to be finally back on tour in the UK.

To celebrate those dates the band released a new video for their song “Embers” the band filmed in Australia while they were on tour there last year.
The songs comes from the band’s debut album “Light” released earlier the year.

ANGEL AT MY TABLE – TOUR