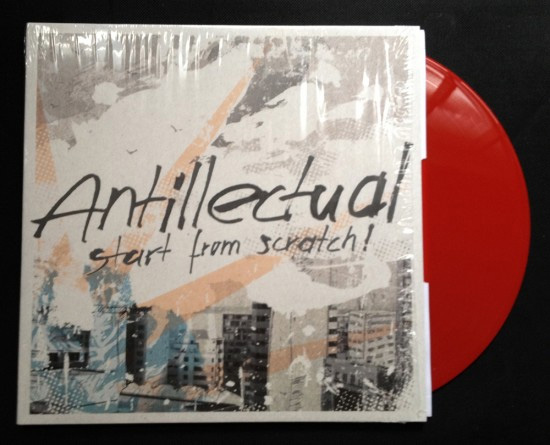 Now that their new bass player has learned the ropes, there’s no stopping Antillectual:

While it may seem that we are laying low (our last tour was in December) we are actually planning more than ever: tours, releases and new recordings!

Can we get a drum roll please? The biggest and best news by far is the tour that we have planned for October and November. After 4 years of absence, we will finally return on American soil. We have been confirmed to play the almighty Fest 11 in Gainesville, and we will be touring the USA on our way down to Fest. Details to be confirmed.

Re-releases “Start From Scratch!” and “Testimony”

Having written half a new album already, we decided to book some studio dates. In May we will record these songs to prepare ourselves for the recordings of our fourth full length album next winter. 2 of those new songs will end up on an EP which will be released later this year. Details to be confirmed.