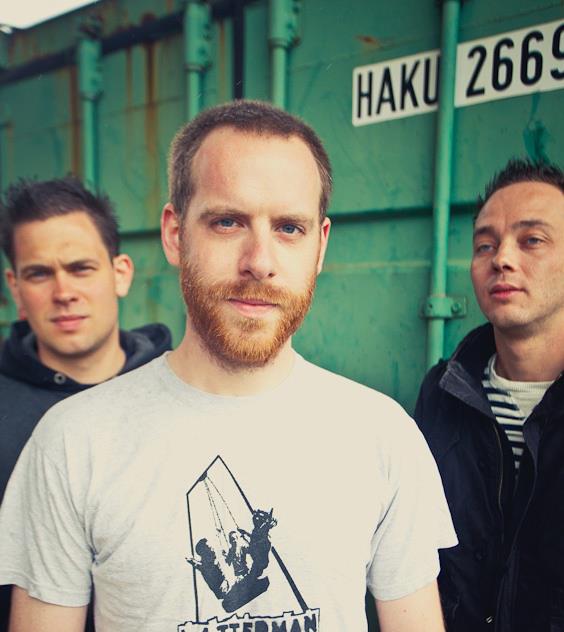 The band has been touring actively since their inception in 2006, covering ground in Europe, the United States, Brazil and Russia. Among these 600-and-something shows, the band has played with Propagandhi, The Gaslight Anthem, Strike Anywhere, Against Me!, Hot Water Music, Rise Against, and many more. Additionally, they were the support act of Boysetsfire on their 2011 European tour. Hence why the band was classified ‘Top Dutch Musical Export’ 3 years in a row.

As of March 23rd, the band will embark on another tour for more than 20 days, playing shows in Germany, Belgium, Switzerland, Italy, Austria and the Czech Republic.