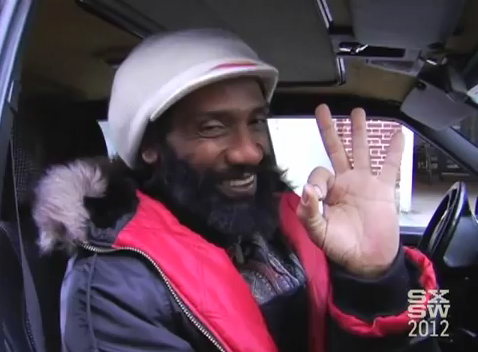 It’s finally coming out. The Bad Brains documentary “Bad Brains: Band in DC”. We don’t have to introduce the Bad Brains to you, do we? Otherwise we suggest you pick up that Live at CBGB 1982 DVD we reviewed earlier. Mandatory material anyway.

But back to the documentary that’s premiering at the SXSW 2012 Film festival next month. It’s using rare archival footage and original comic illustrations to re-construct the Bad Brains’ rich and complicated history. Directed by Mandy Stein and Benjamen Logan. And here’s a trailer:

Can’t wait to see this.