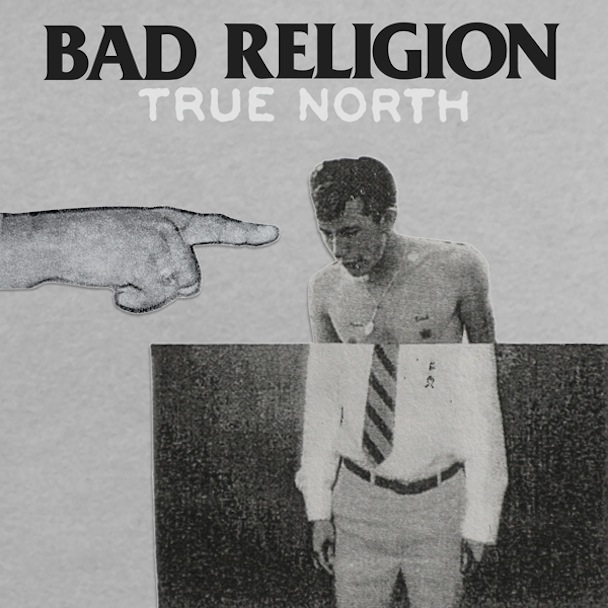 The song is written from the perspective of a kid who is running away. He says ‘I’m out of here, I’m off to find true north. It’s about recognizing that you don’t fit in and trying to find a truth and purpose. Those are all classic punk themes. We still remember exactly what it feels like to be a disaffected kid in this world. And I think we were able to convey that particularly well on this album.

Produced by the band and Joe Barresi, True North celebrates the power of cogent punk in the face of personal pain and adversity. On the new album, the storied band deliberately revisits and refines the powerful and melodic Southern California sound they helped to define.

Brett Gurewitz had the following to say:

We went back to our original mission statement of short concise bursts of melody and message. The intent was to record stripped down punk songs without sacrificing any conceptual density.