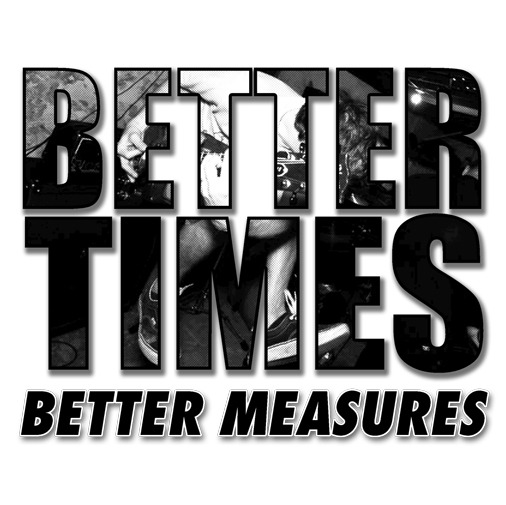 On the Commitment Records Big Cartel page you can pre-order the debut 7″ of Better Times, ‘Better Measures’.

Buffalo, NY band Better Times started late 2010, when members of Our Times, No Love Lost and Impact teamed up to form a new straight edge band. Better Times played its first show in January 2011 and recorded their first demo one month later. In October of that year, the band entered the studio again, and recorded six songs for the “Better Measures” EP, that was released on tape by Like Glue Records. Commitment Records now releases a remixed version of this EP on vinyl. Better Times, musically influenced by bands like Insted, Floorpunch, Gorilla Biscuits and Youth Of Today, plays energetic midtempo to fast youthcrew hardcore. Lyrically, the band celebrates their local scene and stresses the importance of being positive, having a critical mind and doing something worthwhile with your life! This 7” is another proof that the American straight edge/youthcrew scene is still very much alive and kicking!

Comes on green and black vinyl, limited to 400 copies.

Records ship before the end of August!