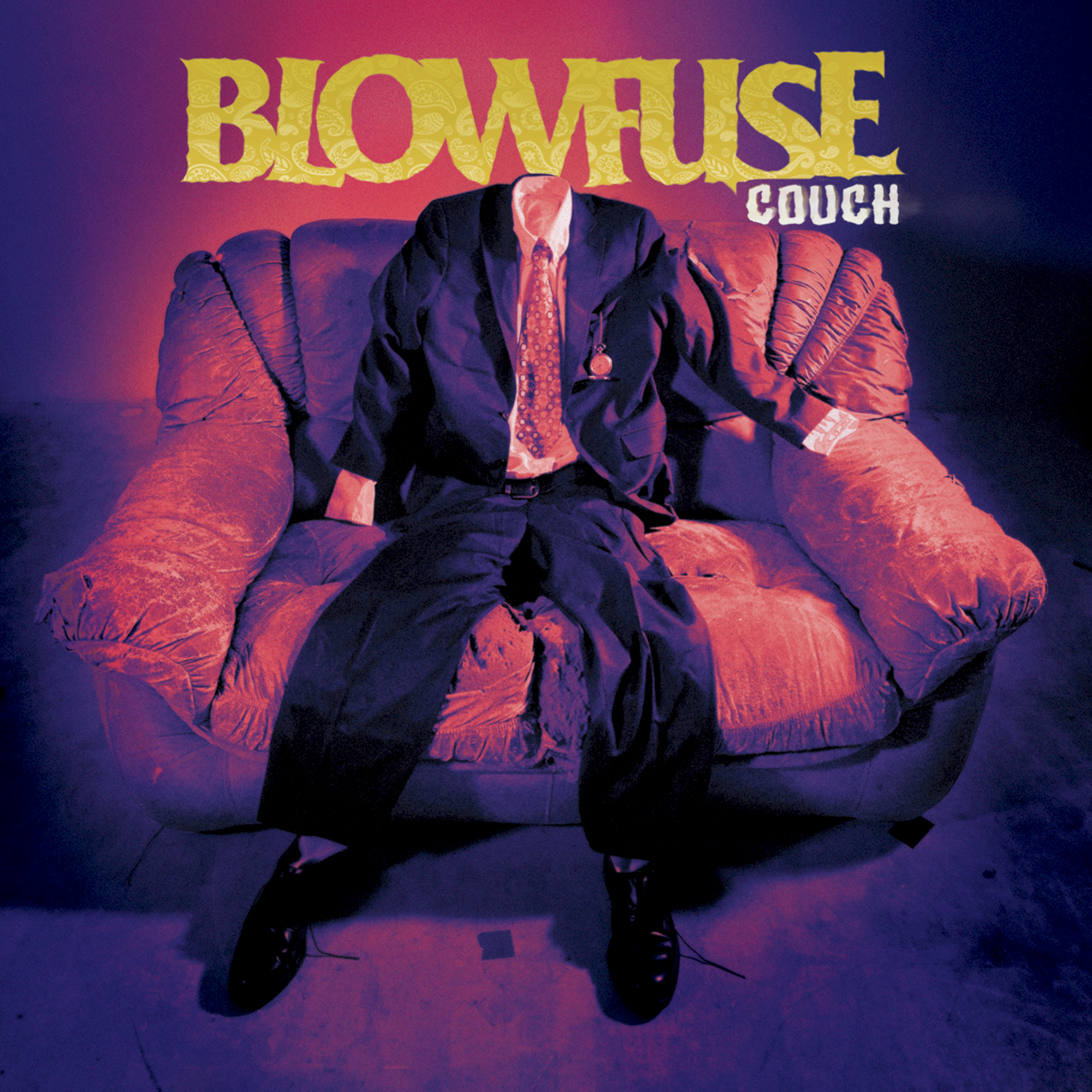 Barcelona punk rock band Blowfuse have just released their new EP “Couch”. Known for their refreshing 90’s punk rock style and energetic live shows, Blowfuse is currently one of the biggest punk rock bands in Spain. The highly anticipated 7-track EP is available on CD and vinyl and is being released by Morning Wood Records (NLD), Infected Records (PRT), La Agonia De Vivir (ESP) and A.S.S Records (USA). In support of the release, Blowfuse will be doing an European tour starting on November 12th. The band will be touring for almost three months and play shows in over eleven countries.

“Couch” was recorded at BloqStudi, Barcelona in September of 2014. The EP was mixed by Darian Rundall (Pennywise, Suicidal Tendencies, T.S.O.L. etc.) and mastered by Gene Grimaldi (Pennywise, NOFX, Guttermouth etc.) at Oasis mastering. Blowfuse’s new EP is the follow-up of their 2013 album “Into The Spiral”.