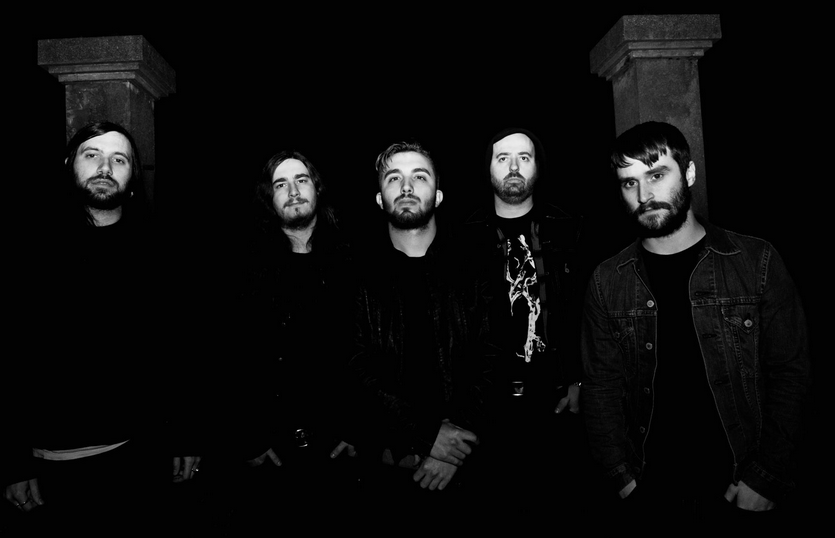 Italy’s Hierophant have been making waves since their formation back in 2010 and are excited to call Bridge Nine Records their new home. The band caught the attention of the label with their self-titled first album in 2011. The band went on to tour Europe with the likes of Deafheaven, Oathbreaker, Tombs, Pelican, Cancer Bats and many more, and made an intense and relentless live reputation for themselves. Now, Hierophant is gearing up to release their Bridge Nine debut, Great Mother : Holy Monster, in the Spring of 2013.

Great Mother : Holy Monster was recorded in late 2012 by Steve Scanu and Simone Mularoni at Domination Studio and mixed by Lorenzo Stecconi and mastered by Alan Douches, and has 8 songs. New songs from the record will start seeing the light of day later this month – stay tuned to Bridge9.com for details as they happen.

It is an absolute honor for us to be a part of Bridge Nine’s roster – it’s one of the greatest hardcore labels, it has survived and is still around for a reason. It’s a dream for us, and we couldn’t have thought of any better conditions to release Great Mother : Holy Monster in. Stay tuned, it should be a great year!