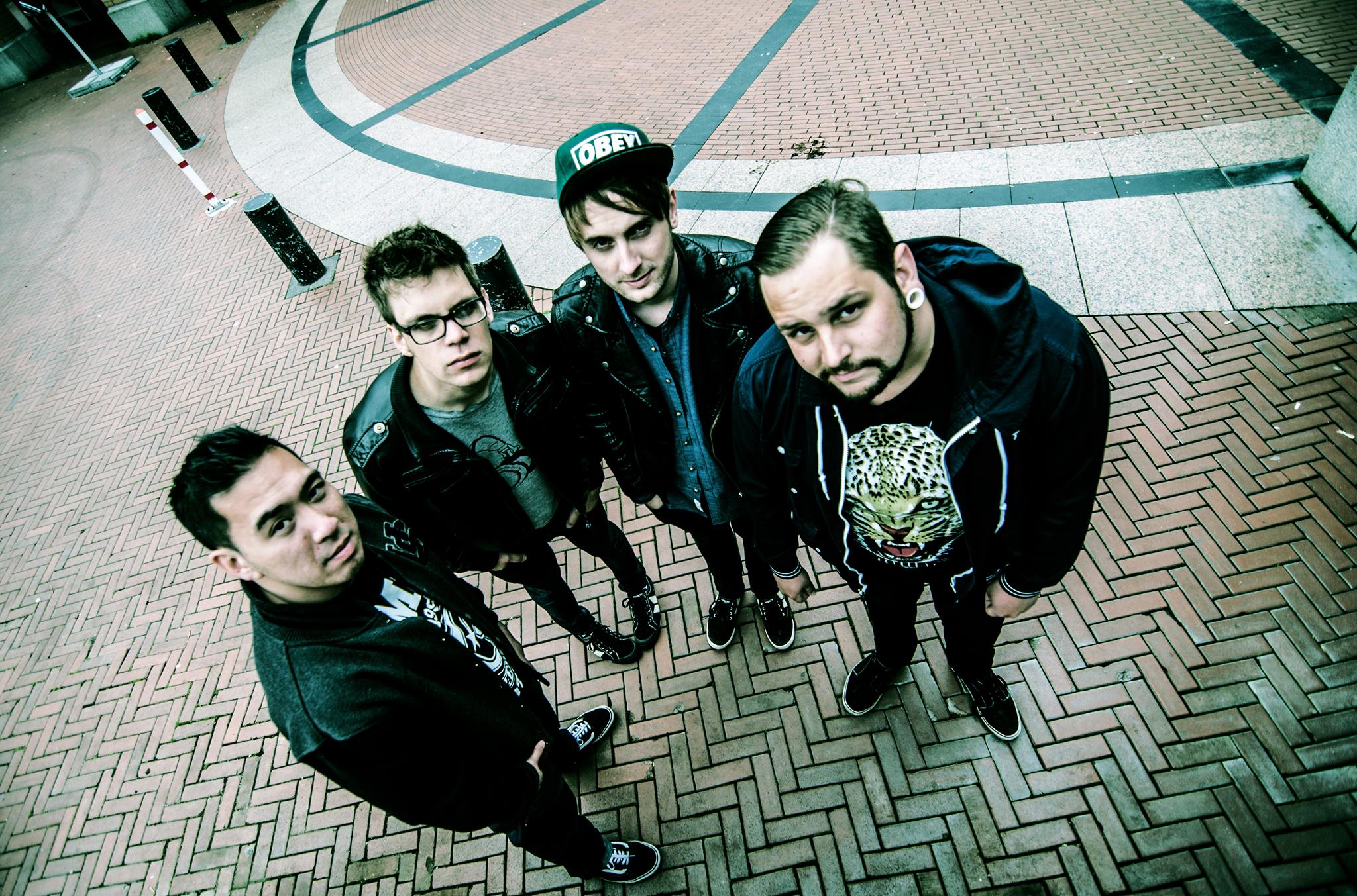 White Russian Records got in touch with the following news, expect a short interview with this band up here soon:

Call It Off; a brand new punk pop band hailing from Eindhoven, The Netherlands will release their debut EP “Lovers” both physically and digitally thru White Russian Records on September 20th, followed by a tour that’ll take them thru several European countries. A brand new video for the track “Do It All Again” has been released now, as an introduction to this new band.

There are a lot of bands that don’t want to be labeled. They’ll bring up combinations of influences and obscure references in order to stand out. Call It Off is not that kind of band. Hailing from Eindhoven, the Netherlands, this four piece recharges the energetic catchy three-chord punk pop, popularized by bands such as Alkaline Trio, Green Day, Blink-182 and many more.

Call It Off started out when bassist Lesley joined Glasses and Mustaches – the previous band of singer/guitar player Adrian – on their European tour as their tour manager. Guitarist Maurice, member of the now defunct dutch band Vine-Yard helped out Glasses and Mustaches as a stand-in guitar player, and the three soon found out they shared a mutual love and understanding for punk pop. Drummer Sergei, a former schoolmate of Maurice was asked to complete the line-up, and enthusiastically jumped on board. Filled with a burning passion to play catchy in-your-face songs the band, completed with drummer Sergei Christian, started writing songs in May 2013, and soon had enough material to record an EP with Wasted Bullet guitarist Jasper van der Broek.

White Russian Records, home to bands as Harsh Realms, The 101’s, Meet The Storm and Screw Houston, Start Screaming! is very happy to have Call It Off join the family. The hardworking band has a string of shows set up that will take ‘m thru the country, and some other European countries. Be sure to catch them live, and make sure to bring your dancing shoes!

Check out the brand new video for “Do It All Again” here:

Band: Call It Off