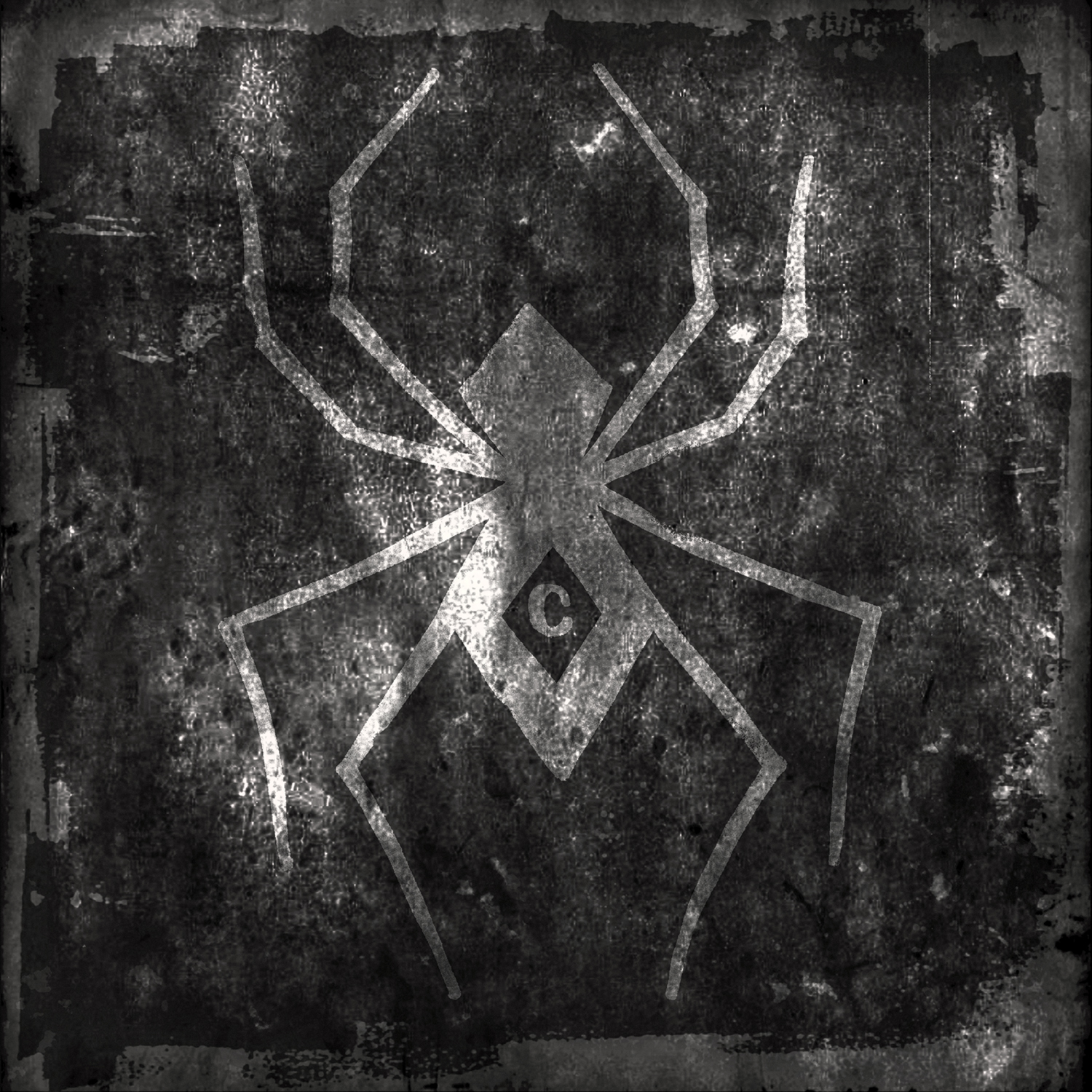 On the heels of the band’s first vinyl release, One Night Weekend, Atlanta’s CAMPAIGN is excited to announce their newest release, The Black Album. You can download The Black Album here and stream below. If you like what you hear you can support the band by naming your price on Bandcamp for high quality, lossless, audio files. The Black Album will be coming out on vinyl later this Summer and will be another joint Dick Party/No Breaks release.

Campaign’s trademark melody remains front and center in their aggressive hardcore anthems but the band continues to push the envelope. Practicing a heavier, rawer approach the dynamic five-piece sounds more passionate than ever. Campaign’s songs take on a whole new life on The Black Album.

Campaign is currently putting together Midwest and East Coast tour dates for the end of Summer and are also working on a split 7″ to be released at FEST 11 with Subwaste from Sweden. Stay tuned for more details.