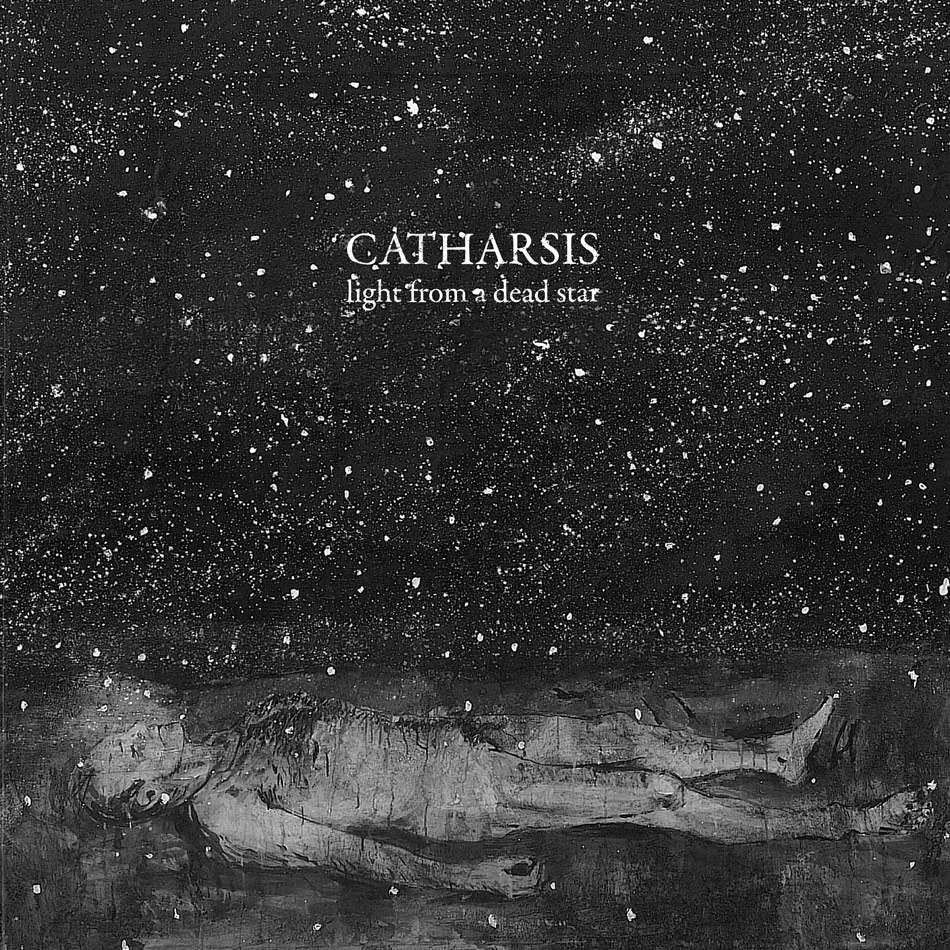 Refuse Records and Crimethinc are teaming up to bring the whole Catharsis discography in a 4 LP Box Set.

This discography, “Light from a Dead Star,” includes their debut 7”,  “Samsara” LP,  “Passion” LP, split Lp’s w/ Gehenna and Newborn. It also includes the final Catharsis song, “Absolution,” recorded alongside  “Arsonist’s Prayer” in their last session but never released. That totals over two hours of music on four LPs, packaged in a box with oversize booklets offering all the original artwork, limited to 500 copies.

Pre-orders will include digital versions of all these songs and others, plus video footage, fliers, and other archival material.

In addition, Catharsis is briefly reuniting to play four shows this January:

January 17 in [Raleigh, NC]
January 18 in [Baltimore, MD]
January 19 in [New York City]
January 20 in [Washington, DC] at a benefit show for political prisoners as part of a counter-inaugural festival of resistance.