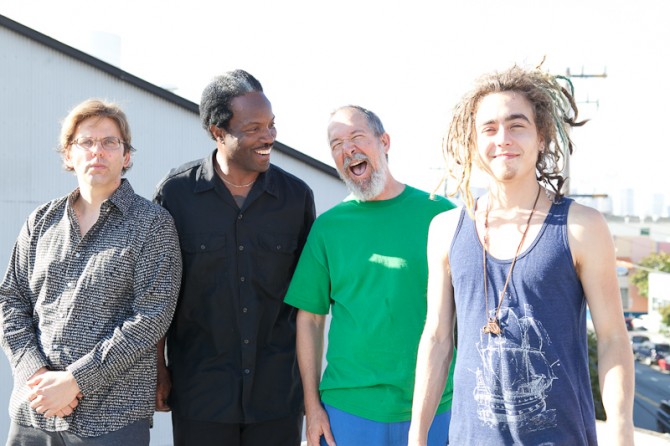 You can read all the details at Vice, but we’ll summarize it in short for you:

Chuck Dukowski (which you all know as the bassplayer for Black Flag) recently recorded 4 songs that were written (but never recorded) during the “My War” era. The 4 songs called “Monster”, “I Want To Kill You”, “Where Will We Run” and “Leave Me Out To Rot” are currently being mastered and will be released on two different 7″es. To complete the band, called Black Face, Chuck Dukowski is joined by Eugene Robinson (Oxbow), Tom Dobrov (Oxbow) and Milo Gonzalez (Insects Vs. Robots).

Liveshows I hear you asking? Yes, those 4 songs and all the songs that Chuck wrote for Black Flag. So you can expect “Six Pack”, “Gimmie Gimmie Gimmie”, “Rise Above”, “Nervous Breakdown” etc. etc.

More details in the Vice article.