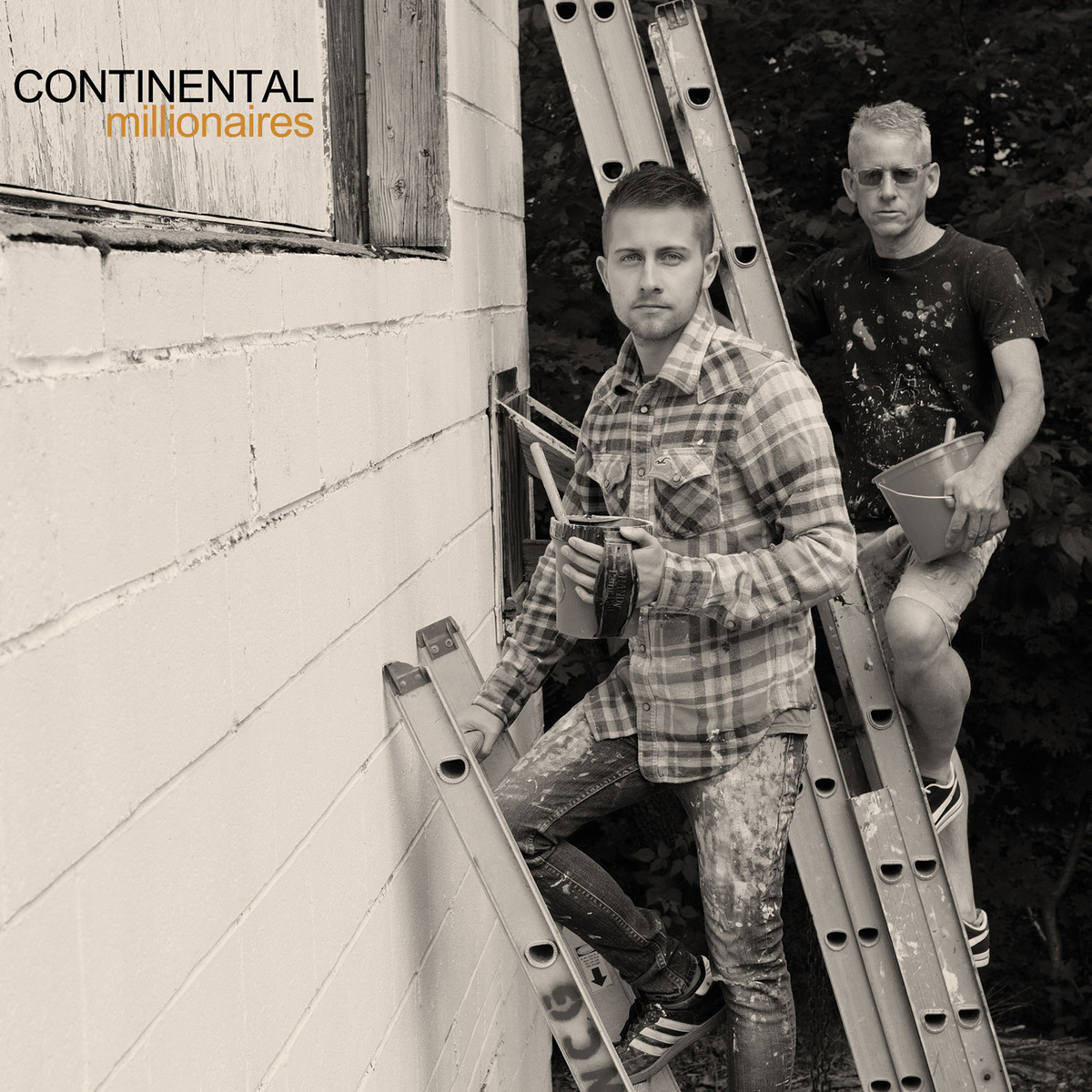 Continental from Boston is going to release their new LP worldwide on November, 28 through East Grand Recording Co from Minnesota. The band completed an eight-week European tour in 2013 and re-realesed their debut album “All A Man Can Do” on German indie label Flix Records (Cargo) coincide with the tour last year. Dropkick Murphys and The Street Dogs founding member Rick Barton produced those 11 songs of his band himself.
The result is even more personal, more powerful and more homogeneous than the debut and shows once again with how much heart blood and consequence the group pursues their way. Continental is going on tour with The Tossers this October in North American. An European tour might follow soon.