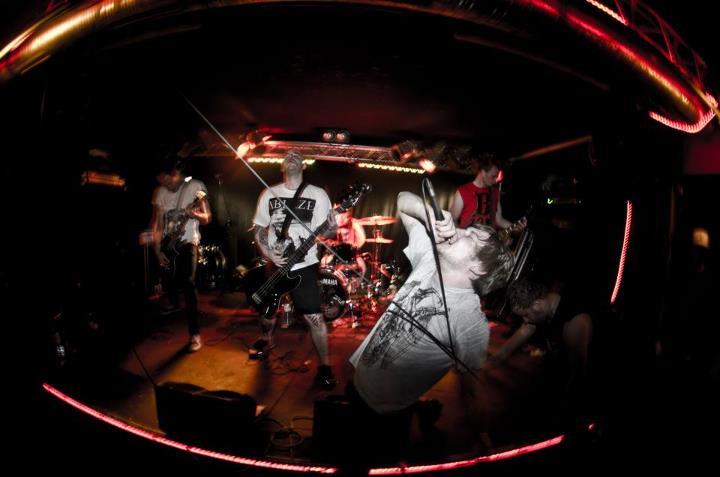 Countdown got in touch about their new music video:

Check out our first music video for “Mass Murder” from our new EP Blinded Souls on Marked For Death Records, big thanks to RoughNeck Media Showcase for filming/editing this!

Countdown is a Belgian band that started out at the end of 2008. Often being compared to bands like Ringworm and Integrity, these young guys have the ability to create a crushingly fierce and raw kind of hard/metalcore taking along a lot of sludge, and even doom metal influences.

Gaining the reputation of an incredibly heavy, angry and pissed off liveband they quickly started performing all over the globe to spread their music to as much people as possible which has resulted in doing no less than 7 DIY-booked tours all around Europe (over 20 different countries) and some shows on the west-coast of the United States of America.