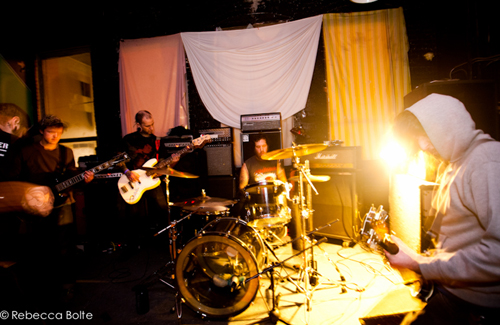 Seattle’s CYNARAE will be hitting the east coast next week for a string of dates supporting their debut 12″ on A389 Recordings.

Combining the influences of 90’s Bremen metalcore (Morser/Systral) with their US counterparts (His Hero Is Gone/The Swarm), CYNARAE have been quickly making a name for themselves based on their incredible debut EP and intense live performance to boot.

The band will also be returning Baltimore in January as part of Day One of the A389 IX Anniversary Bash alongside Integrity, Catharsis, Full Of Hell, Ilsa and Old Lines. But since the show is long sold out, be sure to catch them at the dates below: