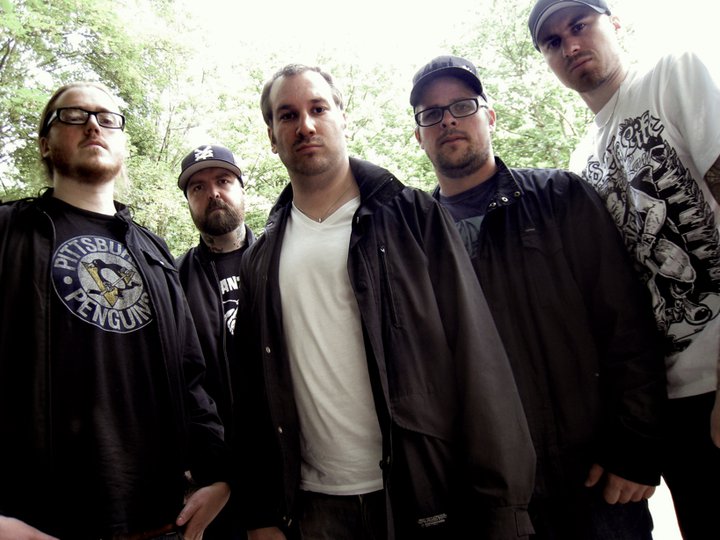 We have been in the studio this summer to record 9 new tracks. We’re really happy with the result and it will all end up on a LP entitled “DYSTOPIA” later this fall.

This LP is our 4th release since we started in 2000 and it features guest vocals by no less than Freddy Cricien of MADBALL and a guest appearance by Anders Björler of THE HAUNTED / AT THE GATES. We would say this is our best release so far exploring our roots inspired by the 90’s hardcore bands Merauder, Earth Crisis and Madball to our love for early Sepultura, Slayer and Cro-Mags.

The track “INCOMING STORM” is up for preview: