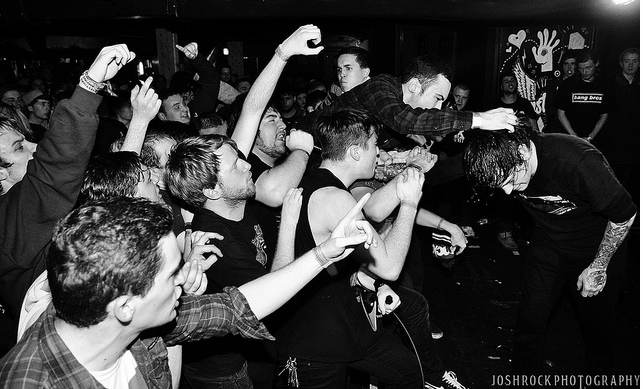 The song will appear on Dead Swans’ forthcoming EP, Anxiety and Everything Else. Available worldwide on February 28, 2012.

It’s available on YouTube right now and you can check it out below.

Dead Swans are also gearing up for a tour later this month with Horror Show, where they’ll hit Germany, Switzerland, Austria, Belgium and the UK. The band will be playing songs both new and old – from the band’s first EP Southern Blue, to tracks off of their critically acclaimed debut B9 full-length, Sleepwalkers, to new songs off of Anxiety and Everything Else.

This new EP is the same Dead Swans you know, but we’ve stepped it up a level. It was recorded at Cro’s Nest Studio, where we recorded Southern Blue, and has that familiar raw sound. We are beyond happy with how the EP turned out and can’t wait to play the new songs live.

Anxiety and Everything Else Track Listing
1. I’ve Been Trying to Leave
2. Summer of Hate
3. Dead Until Dark
4. Keep Them Shut
5. Since Day One
6. You Can Only Blame Yourself
7. Southern Blue