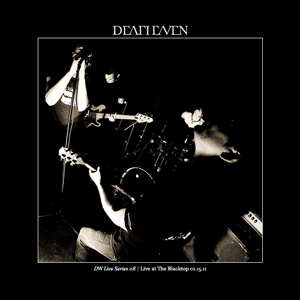 We’ve posted about these European dates before, but lots and lots of dates have been added.

As Deafheaven’s current, consistently sold-out European tour with Heirophant comes to a close, the band is excited to announce another European jaunt for later this Spring, this time supporting post-rock/experimental trio Russian Circles. The 5+ week tour will bring Deafheaven all across Europe and the UK, hitting almost every nook and cranny on the continent, and will span fro April 5th through May 15th.

Later this month, upon Deafheaven’s return to the United States, they’ll gear up for a batch of West Coast shows with Whirr and Marriages, taking them down to Austin’s legendary SXSW Music Conference, and then out East with black metal/shoegaze masters Alcest. A full list of tour dates can be found below, with more exciting performances to be announced for SXSW very soon.