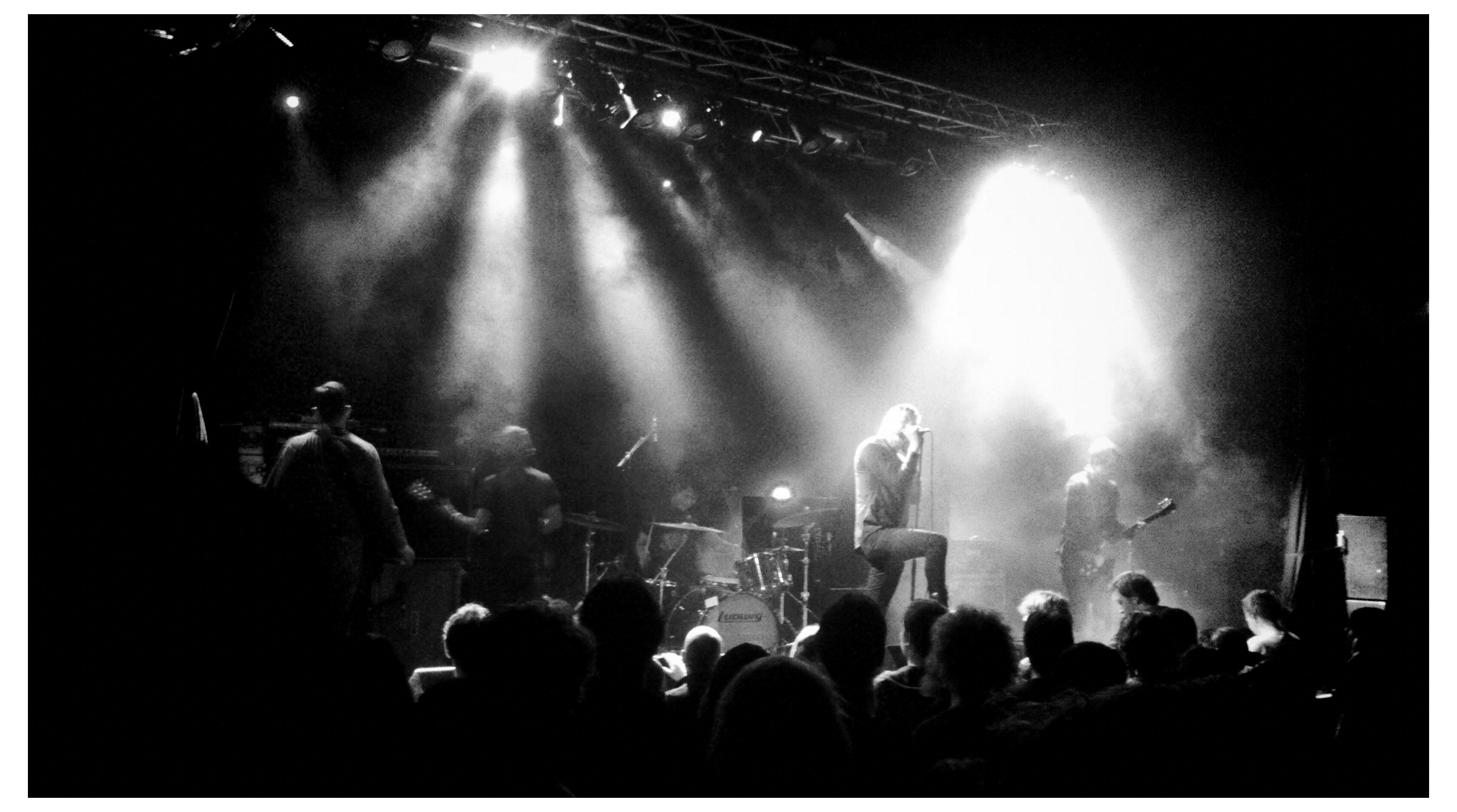 Bay Area bands Bosse-de-Nage and Deafheaven will be recording a split E.P. for Flenser Records this weekend.

Saturday, Deafheaven will be holed up at Atomic Garden Studios with Jack Shirley recording “Punk Rock / Cody” by Mogwai, while Bosse-de-Nage will be recording a new original track with Justin Weis at Trakworx.

We’ve been looking forward to this project for a while. It’s very exciting to be working with two of the most innovative and forward-thinking staples in the Bay Area, Bosse-de-Nage and Flenser Records.

Deafheaven hails from San Francisco and their last album, Roads to Judah, landed on countless “best of” lists for 2011, including #6 on NPR’s Best Metal Albums and #22 on Pitchfork’s Top 40 Metal Albums. Esquire Magazine called the band “Brutal and bracing, with a shoegazing indie-rock band’s ear for graceful melodicism.”

Bosse-De-Nage is one of the most recent and intriguing enigmas to arise within the Bay Area underground music scene. The elusive four-piece can be best described as a band who combine influences that range from minimalist-outsider black metal, punk, and early ’90s indie art rock.