Defeater – Live On BBC Radio 1 to be released soon 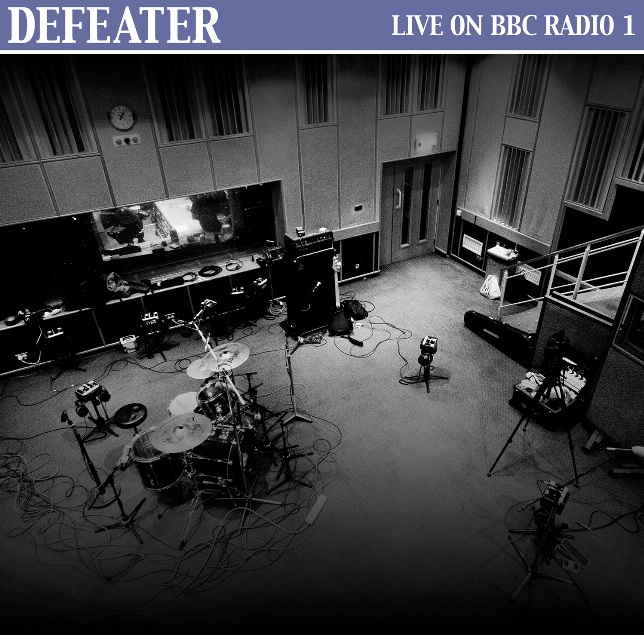 Last year in December, DEFEATER was invited to record a BBC Maida Vale Session in the UK, which aired on Mike Davies Punk Show on BBC Radio 1 on January 24th. Just about one year later, Bridge Nine Records is excited to make this session available on digital and vinyl formats on December 18th and January 15th, respectively.

On every level imaginable, this experience was a dream come true for me. Every band from The Cure, and The Smiths to Hot Snakes, and American Nightmare has been recorded behind those walls. It’s nothing but an honor and a treat to now be included on that list. We tracked live versions of ‘But Breathing’, ‘Brothers’, ‘Warm Blood Rush’, and ‘Empty Glass’. The studio was absolutely gorgeous. It had 20-foot ceilings, great acoustic treatment, a built-in glass vocal booth, and a lounge loft, all contained in the live room. There was a full 48-track SSL board, three silver-faced 1176ln compressors, an E.A.R. Fairchild replica, and hand built near field monitors, which sounded unreal, in the control room.

Defeater recently completed an Australian tour with Blacklisted as well as a West Coast tour just prior to that. 2013 will see Defeater releasing their Live On BBC Radio 1 album and writing and recording new material for Bridge Nine Records. More information coming soon.