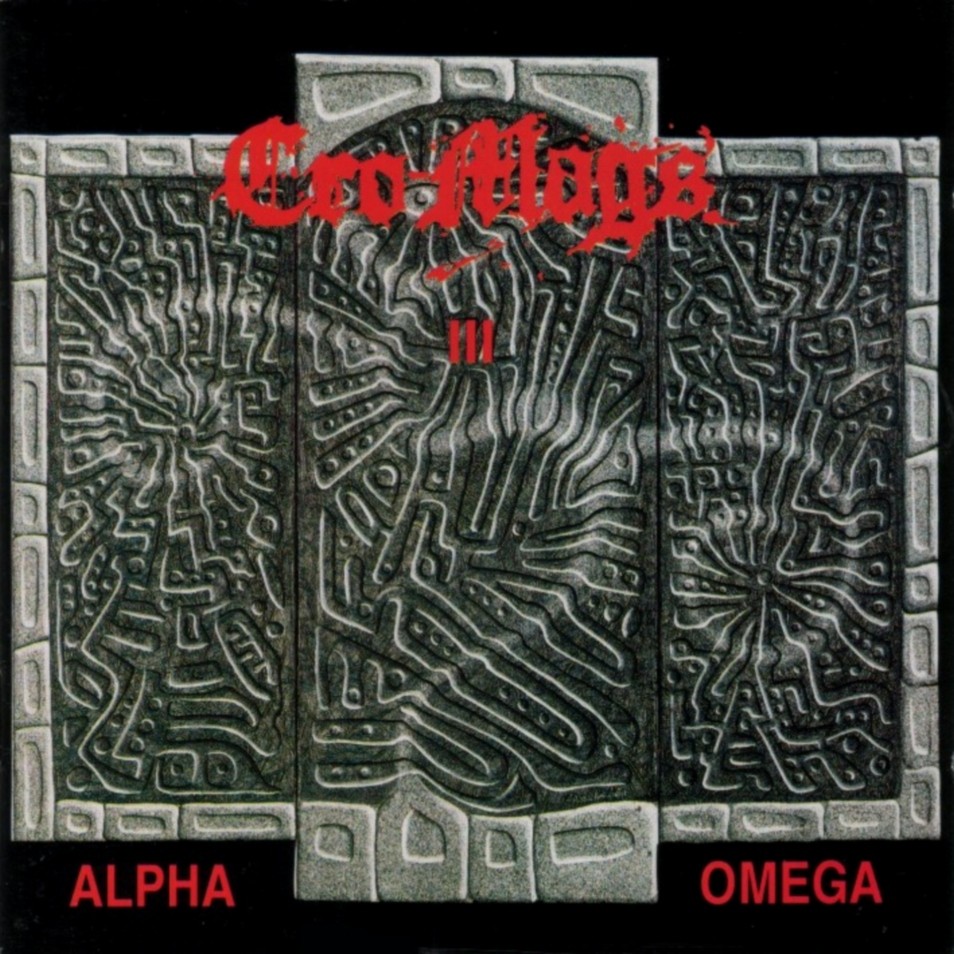 SUBZERO – HAPPINESS WITHOUT PEACE LP
Classic NYHC released back in 1996.

Aside from that they’ve signed Sai Nam (releasing Crush for the first time on vinyl), The Last Stand (featuring Inhuman and Shutdown members) and A Perfect Murder (releasing Demonize).