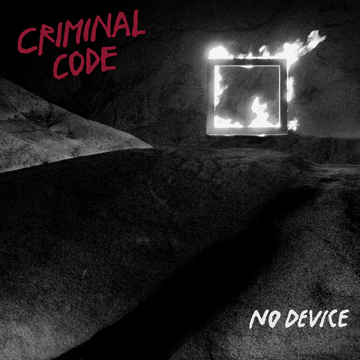 2013 was a great year. Released some really solid titles, moved into my new office space, built a mini-ramp in our workshop, help start up a brewery/farm, and started some really exciting projects which will come to fruition in 2014. Lots of releases in the works for the first ½ of 2014 and the first two are now available for ordering.

NO PROBLEM LP (DY243)
2nd Album is getting close to completion. Expected this summer along with a European tour with VOIGHT-KAMPFF.

INSTITUTE demo 12” EP (DY244)
Absolutely loved the demo and really excited about putting this out on vinyl.

ARCTIC FLOWERS weaver LP (DY245)
New album has been recorded, mixed and mastered. Artwork is being finalized and should expect it for early spring. In the meantime, you can listen to two preview tracks here:
https://arcticflowers.bandcamp.com/album/2-songs-from-upcoming-weaver-lp

VOIGHT-KAMPFF
Are currently putting finishing touches to a new single and prepping for an album later in 2014. They are touring Europe with NO PROBLEM this summer. Should have preview track(s) soon.

NEIGHBORHOOD BRATS
Have a smoking hot new 7” on Dirtnap http://noisey.vice.com/blog/neighborhood-brats-sound-like-a-female-fronted-black-flag . They are going in the studio very shortly to record a new album for Deranged and going to tour Europe again this summer along with a good part of the US.

STOIC VIOLENCE
Their 2nd 12” is almost complete. It will be a split with Video Disease. They are planning a number of US tours this year so expect them in a town near you soon enough.

One of the best hardcore record you may not have heard this year…
https://derangedrecords.bandcamp.com/album/future-binds