Destroy Your World releasing For The Glory – “Lisbon Blues” 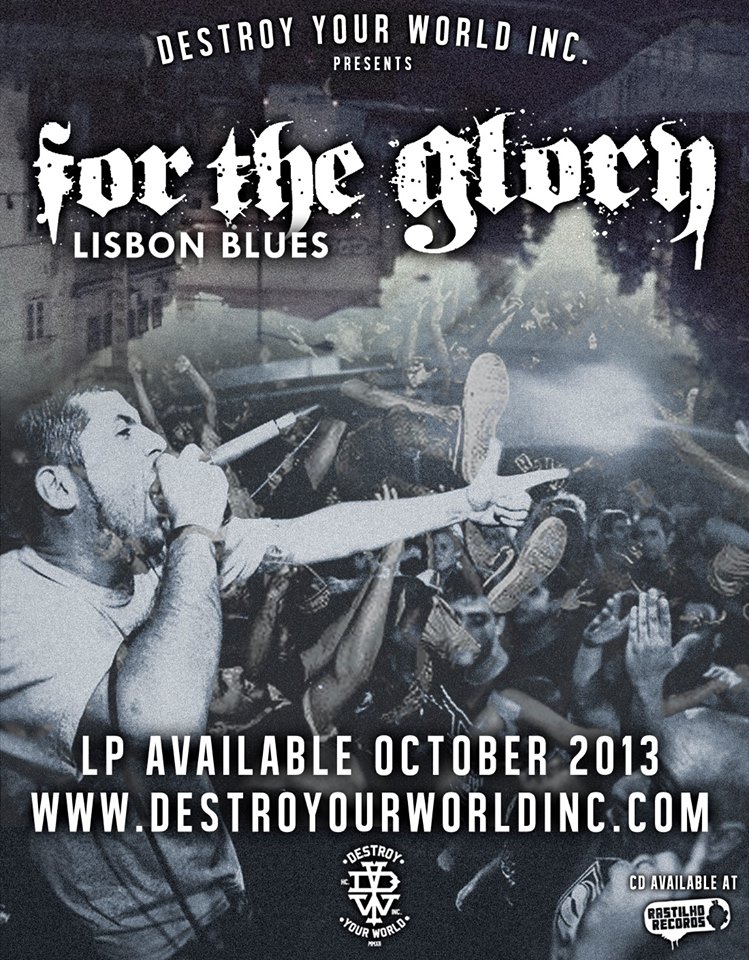 Destroy Your World send in the following:

As you might have already heard, just a few days ago it was For The Glory’s 10th anniversary, and at the same time this year they’re releasing a brand new album called “Lisbon Blues”! You know from these guys all you can expect is nothing but straight up hardcore, and you know you don’t wanna sleep on this!

Band: For The Glory