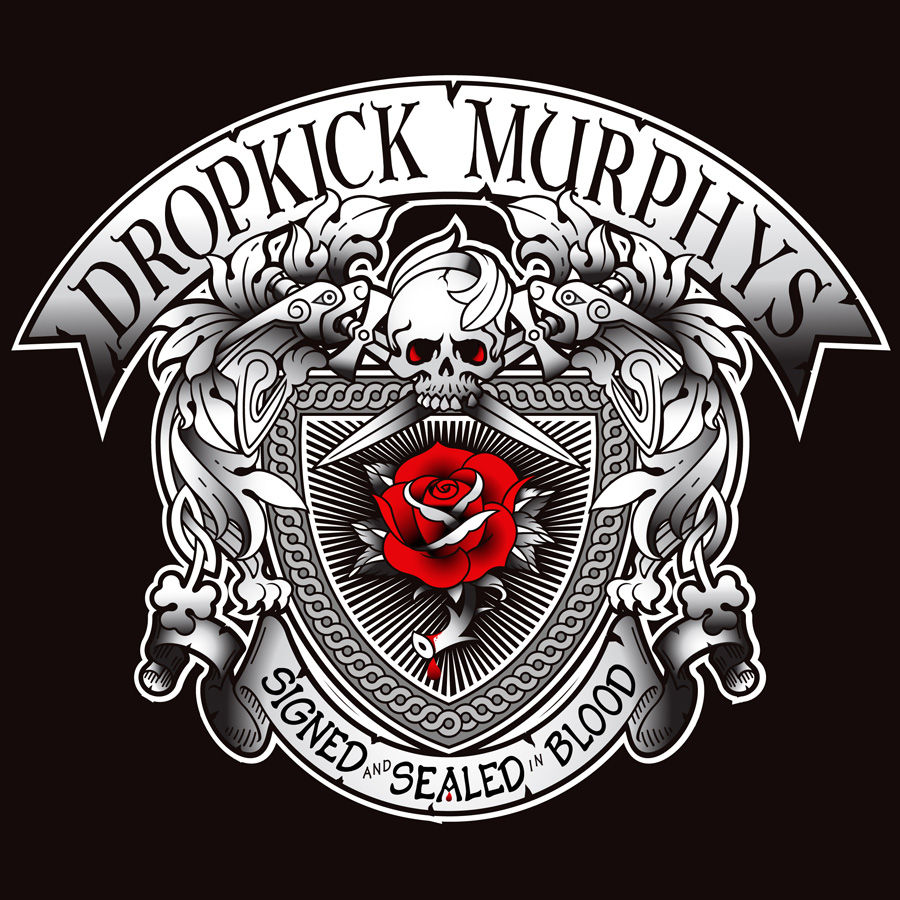 Dropkick Murphys have announced the release of their new record, entitled “Signed and Sealed in Blood”, as January 8th, 2013.  Their fourth release on Born and Bred Records, the new album is produced by Ted Hutt (Gaslight Anthem, Old Crow Medicine Show) and mixed by Joe Chiccarelli (The White Stripes).

As previously announced, fan-submitted pictures and videos of Dropkick Murphys-related tattoos will be included on the album’s cover and liner notes, as well as the video for the lead single, “Rose Tattoo”. 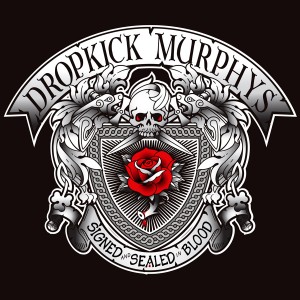