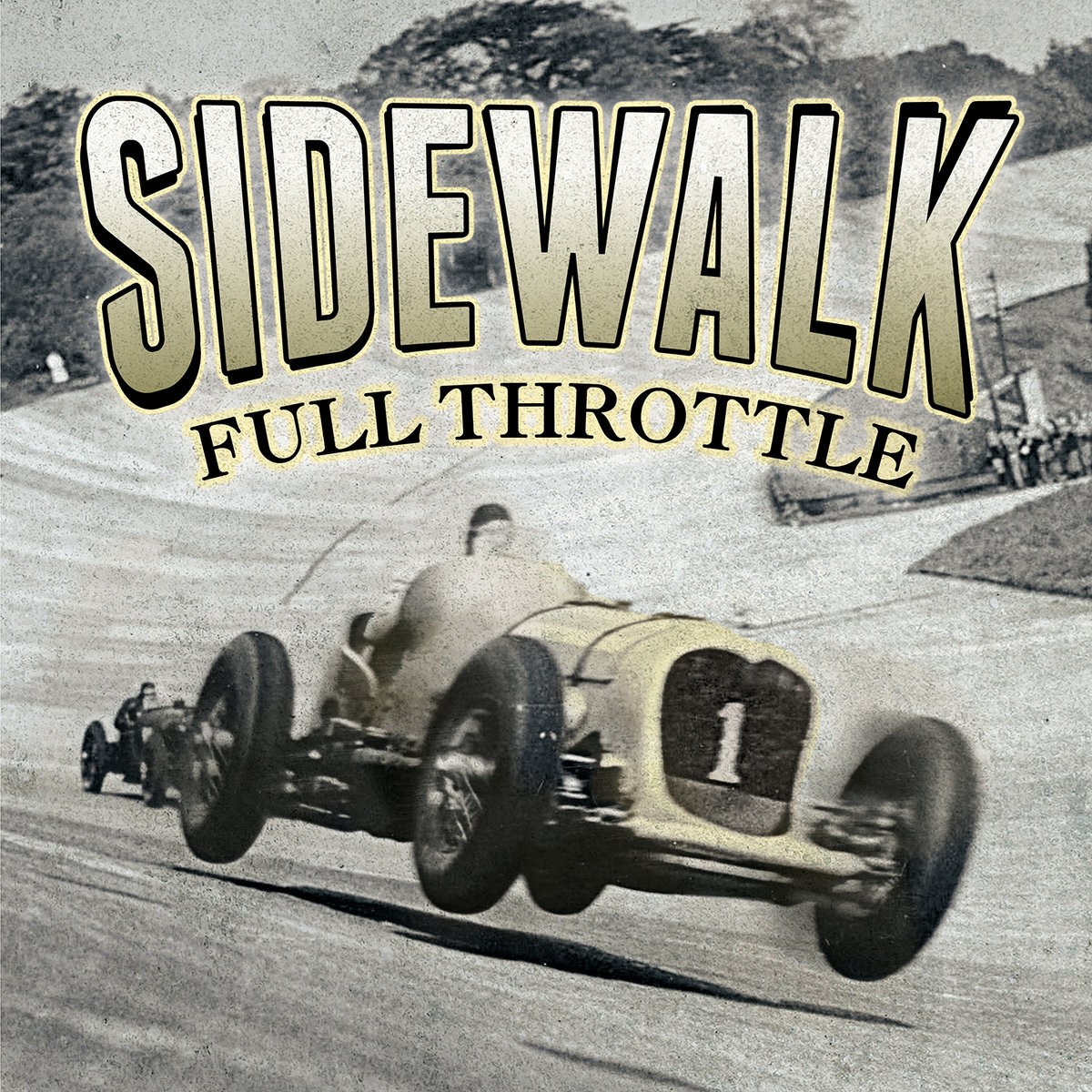 Utrecht, The Netherlands based punk rock band Sidewalk have released their debut album “Full Throttle” on Morning Wood Records (The Netherlands), Snayle Records (Switzerland) and Boripunk (Belgium) today! The album is available on 12″ vinyl and CD and you can stream the entire album here:

Sidewalk was formed in 2008 and has played more than 100 shows across Europe and supported bands such as Stiff Little Fingers, Mad Caddies, Swingin’ Utters and Useless ID. The band’s 90’s punk rock sound can be compared to bands such as Descendents, Pennywise, Good Riddance and The Offspring.