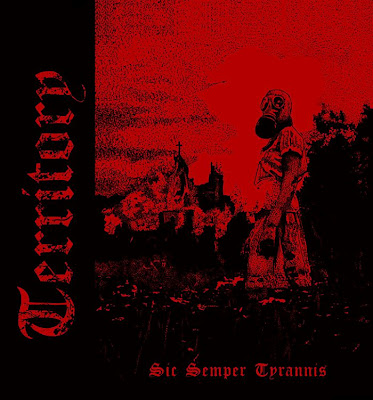 Escapist Records is pleased to team up with Toxicbreed’s Funhouse for a full-album stream of Territory’s Sic Semper Tyranis 12″ LP:

The debut LP from the Tucson, AZ outfit is due out in early Summer via the Cleveland-based label on both vinyl and digital formats.

In conjunction with the album stream, pre-order packages for the 12″ LP have been launched. You can check out all the packages as well as other label merchandise in the label e-store @ http://escapistrecords.bigcartel.com/

Finally, Territory will be hitting the road to promote the 12″ LP. The bulk of the dates will be alongside Plead The Fifth from CA. Dates are as follow: