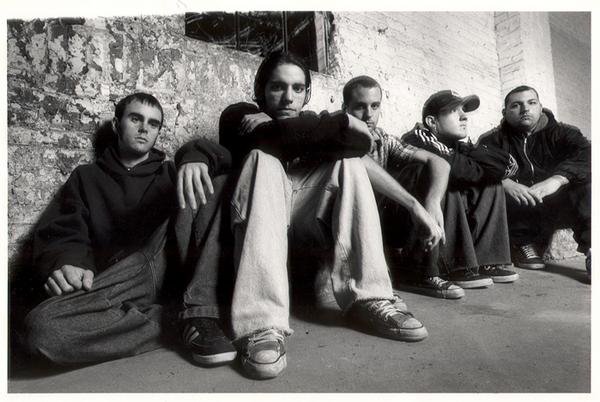 Remember when we told you about this new band with ex-members of As Friends Rust, Terror and Culture? Well we weren’t the only ones paying attention:

Eulogy Recordings has announced the signing of On Bodies.

I loved this band from the first time I heard it. I think that all of the guys in On Bodies have given a great deal to the hardcore community in the past. This release will please fans of the member’s other bands as well as people who aren’t familiar with bands they have been in. I’m excited to release such a great band. I shared some of the best times of my life with these guys and it’s great to be involved with them on this project.

On Bodies is excited to sign to Eulogy Recordings. Several of us have known John for nearly two decades, having been bandmates, roommates, label-mates, competitors, and of course friends. In the years that followed, we saw him continue serving the hardcore community by releasing powerful, quality music through Eulogy, and it’s incredible to be working with him in this capacity.

The label will release the band’s debut EP, Planet Hospice early next year.