Expire announce a bunch of tourdates 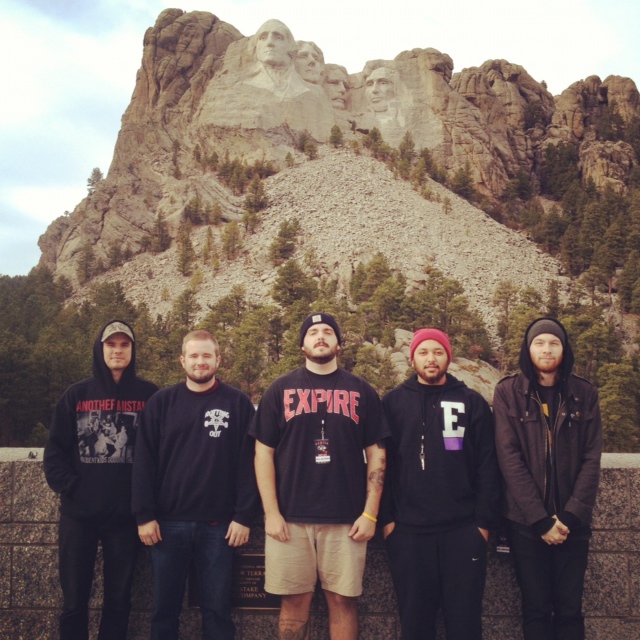 Expire are still pounding the pavement in support of their B9 debut album, Pendulum Swings, and just announced shows in Australia, New Zealand and Southeast Asia in Winter 2013.

Additionally, Expire just wrapped a North American run with Bent Life and are gearing up for a tour alongside Comeback Kid later this week – all dates are below.

We couldn’t be happier to drop the news about heading over to Australia, New Zealand and South East Asia next year. This band was built on touring and the ambition to see the world, so this was the only logical next step. Keep an ear to the ground for more tour announcements soon and be sure to check out IRON MIND from Australia.