Face Your Enemy release new album “Do The Right Thing” 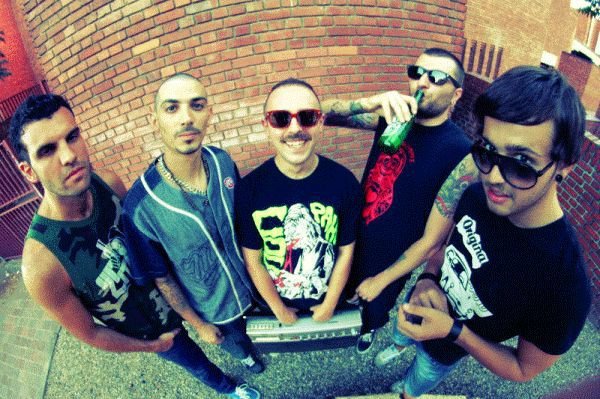 Face Your Enemy got in touch with the following news:

The Italian band is back with the follow up album to 2011’s “Message In A Bomb”. It will be entitled “Do The Right Thing” and will be produced by Urban Discipline (Ita)/CBC(Caserta Beatdown Clan) and recorded & mixed by Marco (Traces Of You). Ivan from Straight Opposition will be featured too. The album is scheduled to be released in June 2012.

Dome, the singer of the band, says:

“Do The Right Thing” is just a tribute to all the stuff which left a mark on our generation, grown up between the nineties and the two-thousands. We have taken all the music, the albums, the covers, the comics, the movies, etc… which influenced our lives and then we have grinded, mixed them and then played them with our style. This is “Do The Right Thing”, hardcore like a lifestyle according to Face Your Enemy.