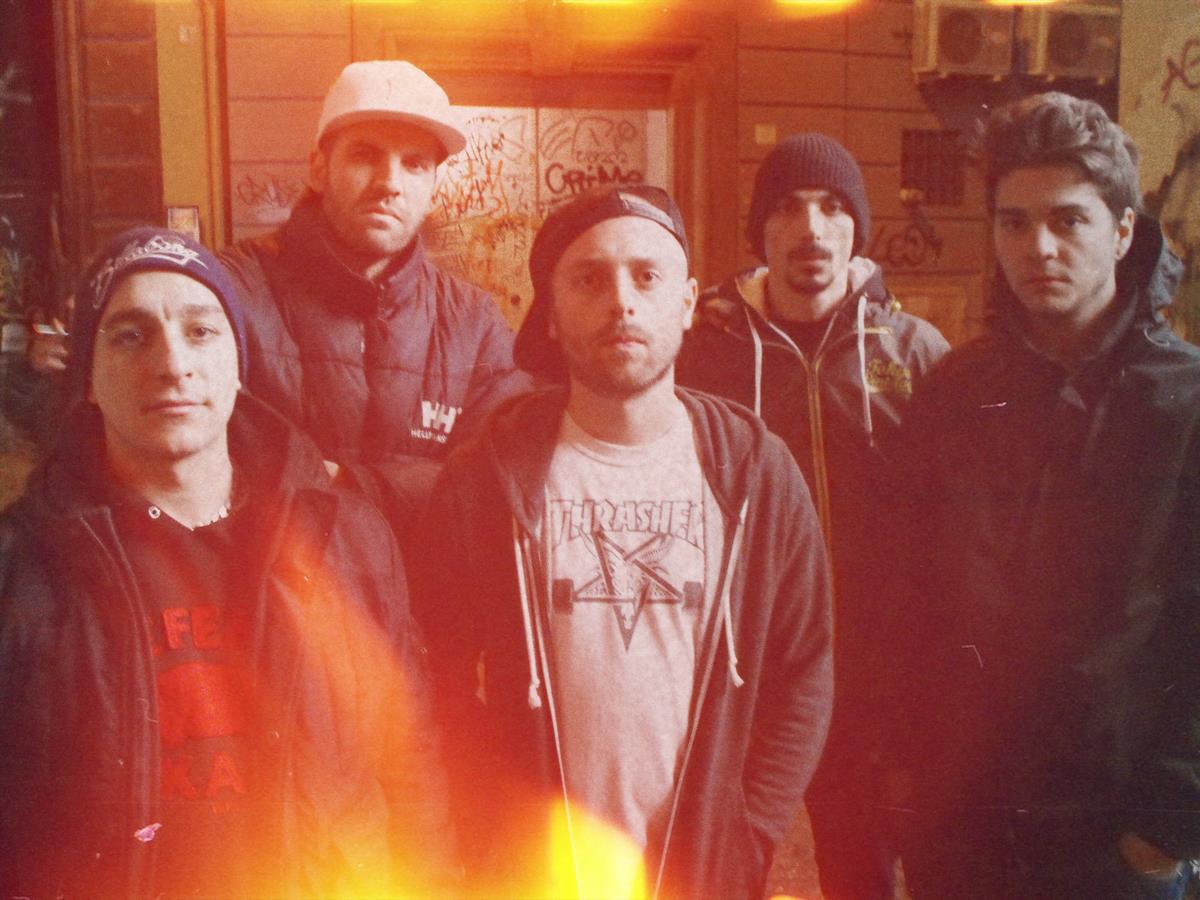 After the “Do The Right Thing” album from 2012, Face Your Enemy are going to drop a new EP in September/October 2013.

The new EP album will be named “Toxic Vendetta” as a tribute to the Troma’s famous character. The name is also an ironic provocation about the eco-mafia business in the Caserta(South Italy) province.

The vocals will be written in “Napoletanglish”(a mix of English and Napoletan dialect). The lyrics talks about the 90’s attitude and the hxc unity! The new songs will have the Pizza Style trademark of the band.

The artwork is a concept by Dome and will be drawn by Danny Boy from One Shall Stand/Da4th.