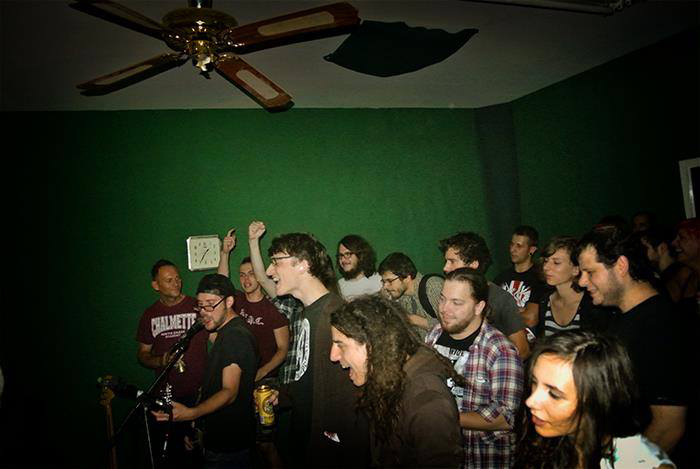 Budapest’s best dancers released their second EP called “Burning Things”, consisting of three songs and one which was previously released in acoustic version, but it’s also became loud and harsh for this new release.

The guys will hit the road with the new stuff from this weekend with French punk band HIGHTOWER. Bands will play in Hungary, Slovakia, Austria, Poland, Germany, Switzerland, France and Belgium. Here are the exact dates: