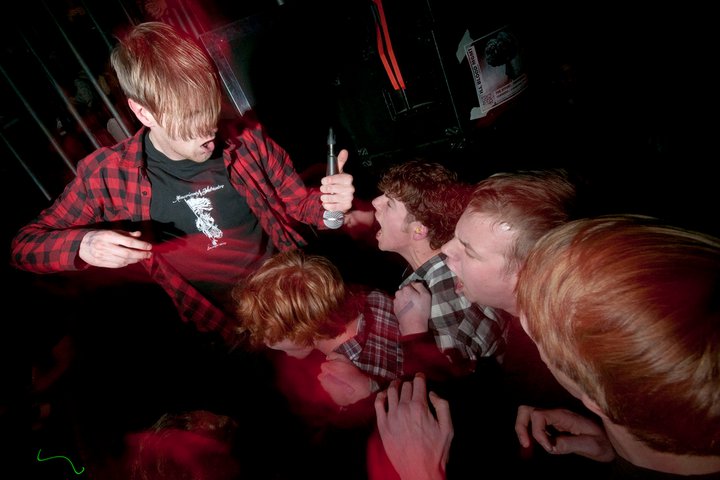 Pre-orders for our final 7″ have started. “Always” was recorded on May 4th of 2013 at Oceanside Studios with Ace Zec, who we worked with on Going Through The Motions. It’s is the last song we ever wrote and was finished almost 6 months ago. We simply did not want to let this song disappear after we stopped playing, so Viva Love Records and Flood Floorshows worked together on the release of this 7″.

This will be a one time pressing of 300 on silver vinyl, handnumbered by the band featuring silkscreened artwork on heavy cardstock paper.

Preorders are up now over at the Flood webstore:
http://floodhardcore.bigcartel.com/product/midnight-souls-always-7

Any remaining copies will be sold at our final show on June 29th of 2013.

Check out the song here: