Fire & Ice – Not Of This Earth artwork revealed 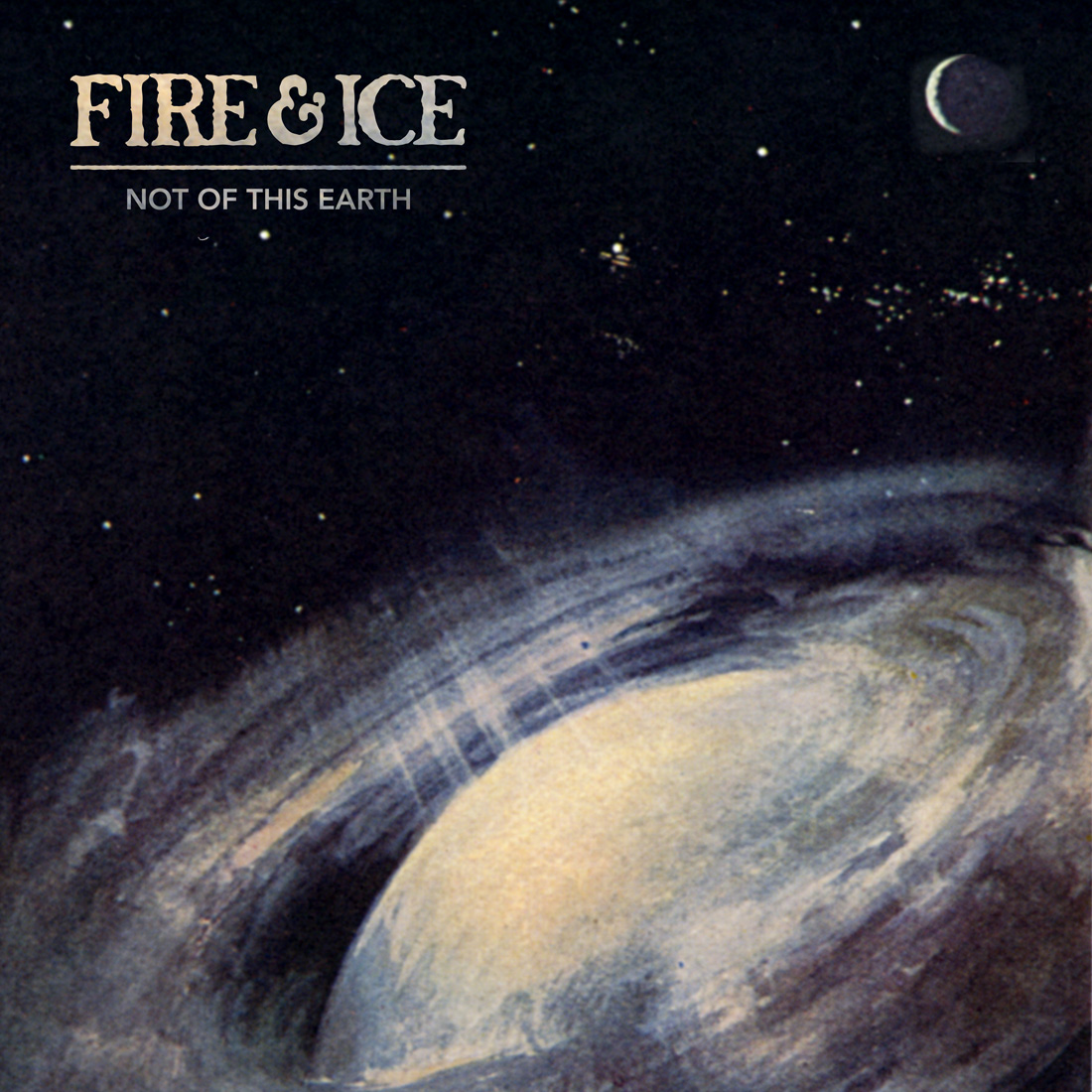 It’s obvious this Richmond, VA, four piece are more than prepared to release their first full-length, “Not Of This Earth.” With two 7″s under their belt and track on 2010’s “America’s Hardcore” compilation, the NYHC influenced FIRE & ICE will continue to reel people in with their groove oriented style and distinct sound. Plans for heavy U.S.and European touring are in the works while they have already shared the stage with the likes of TERROR, CRUEL HAND, NAYSAYER and many more. Since 2009, FIRE & ICE have stayed strong, don’t expect any less on their first release on Reaper Records out spring 2012. 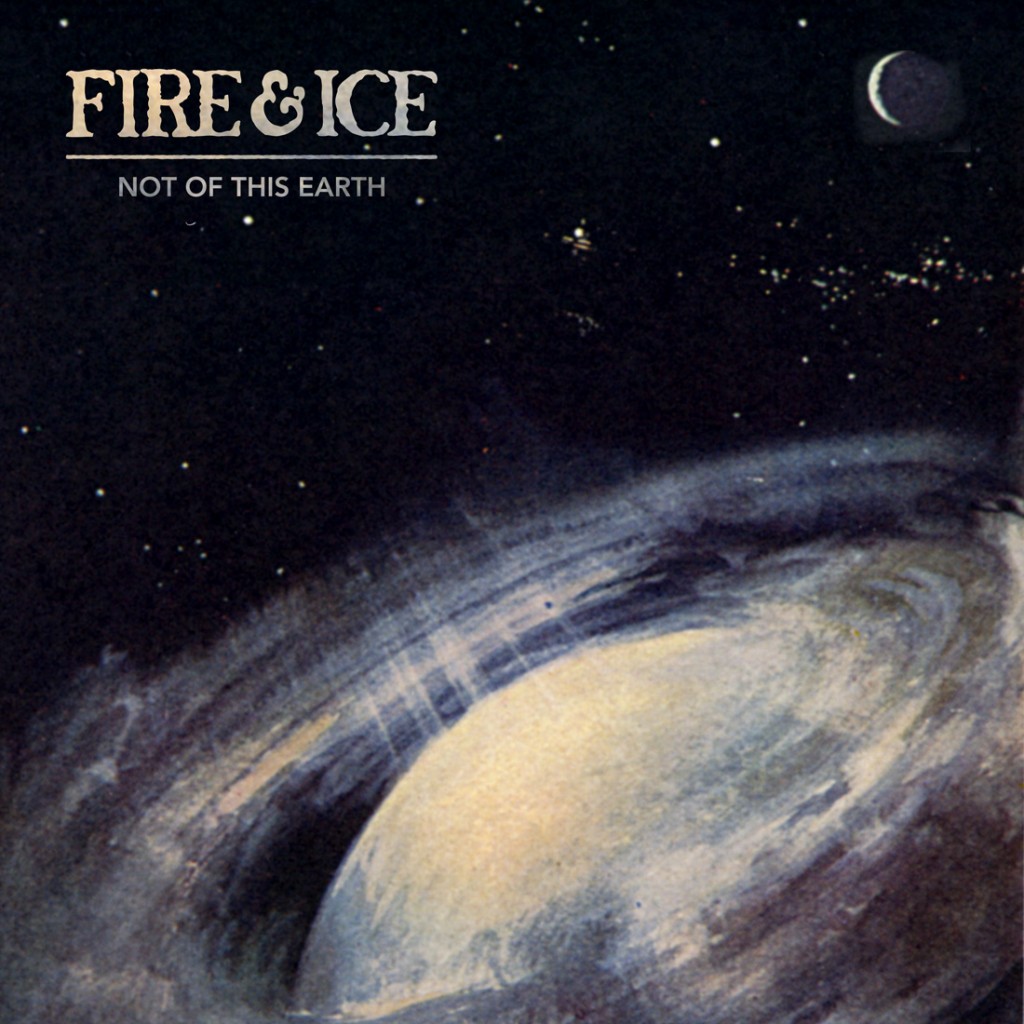 FIRE & ICE “Not Of This Earth” will be out later this Spring on Reaper Records.