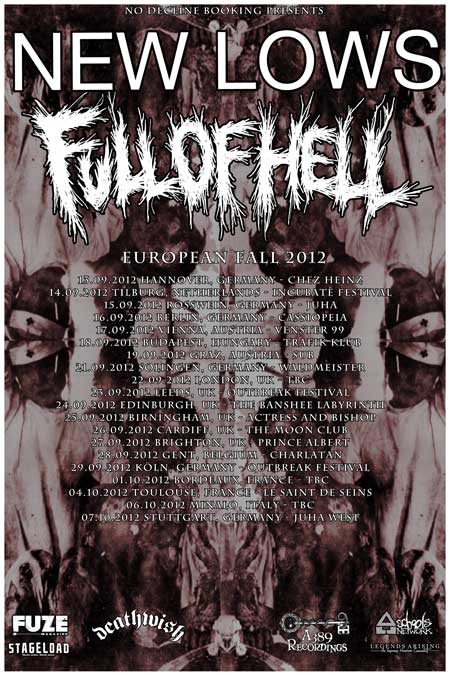 FULL OF HELL (A389 Recordings) have just announced they will be returning overseas for their second European tour of 2012, this time in support of NEW LOWS (Deathwish Inc) 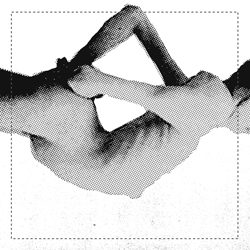 Coming this summer on A389 Recordings