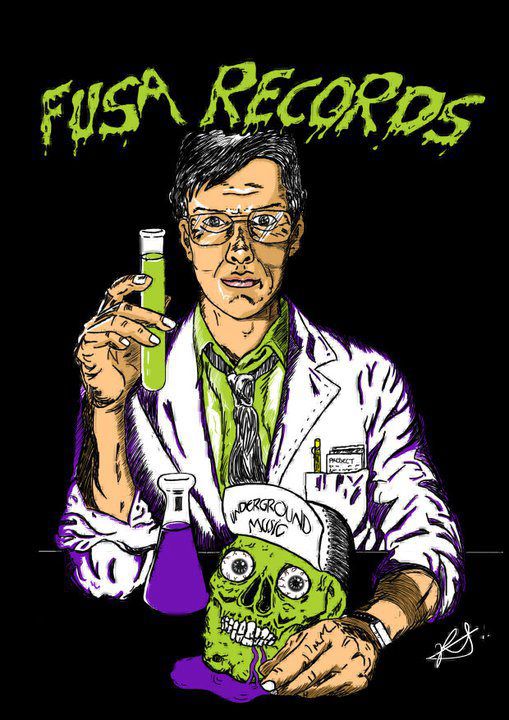 The Label Fusa Records, based in São Paulo/Brazil since 2005, added a new agency, the first one in another country. Based in Czech Republic, managed by Luke and Osta, bassist and drummer from the band Empty Hall of Fame.

FUSA RECORDS EUROPE is an extension of the label to release and distribute European bands.

At first they’ll distribute it in Czech Republic, Austria, Slovakia, Italy and Germany. After that they’ll be expanding to other countries.